11 Photos of your favourite rappers before they became rich and famous..

Rappers before they became rich: When you think of rappers, you probably think of hardened guys with lots of swag, but they weren’t always like that. Just like every other person on the planet, there are photos of them as adorable children and others of them as awkward teenagers. Seeing these guys (some of which rarely crack a smile) as loving little children definitely comes as a shock.

Okay, so we aren’t only giving you photos of rappers as cute babies, some of these awkward pre-fame photos will give you a good laugh. Back before these guys had professional stylists and a team to come up with their image, they were just regular schmos who, like a lot of guys, didn’t dress too well or take fantastic photos. On the other hand, some of these famous rappers look EXACTLY the same as they used to (they have surprisingly good genes).

When you see the photos of these hardcore guys, who rap about drugs and life on the streets, when they were just little children, you won’t believe they’re the same person! The people on this list were apparently really good at creating an image since they seem to have really transformed themselves, mainly by way of facial tattoos. Check out this list to see what these famous rappers looked like before they were famous faces.

Even way back in high school he seemed to know he’d be a big deal one day- you can tell from this yearbook photo by the way that he’s smirking. Last year, Childish Gambino made a huge radio debut with his song 3005, which put him on the map for a lot of people. Even before that, he had a pretty big loyal fan base that followed his every move. Since then, he’s performed at tons of concerts including Austin City Limits, one of the biggest festivals in the country.

He recently released a new album that was dropped in with no prior hype, which people have been loving. He doesn’t seem to be too daunted by fame and is just doing his own thing and making music. It seems like he’ll be on the rise for awhile. 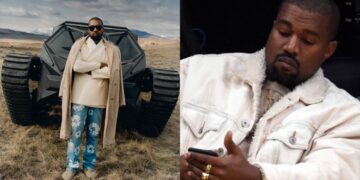 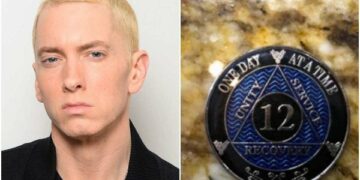