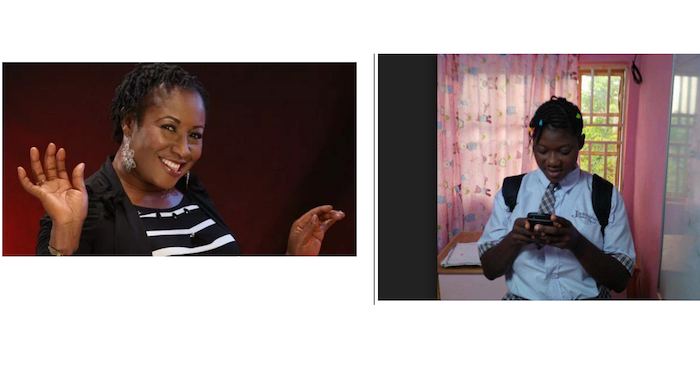 Important in Nollywood – Since its inception in the nineties, we have seen many stars come and go in Nollywood. However, there are some, who to our joy and sometimes our dismay have been consistent on our screens.  Efeturi Doghudje shares a list of Nollywood stars who she feels deserve a long break away from any set. Against all odds, I have been reviewing Nollywood movies for the last two years and have been inundated with not only downright horrible productions but also some that gave me goose bumps.

The latter types give me hope at the fact that Nigerians can do a good job once we put our minds to it and with right amount of resources.

I have also seen loads of performances from actors that prove that they do not deserve to be in their chosen profession. Some come highly overrated while there are those who display the skill but unfortunately have not gotten that big break they truly deserve.

With Nigerian and Ghanaian films being produced at the rate of a dime a dozen, it is not surprising that some actors whether deserving or not are used more often than they should. Before some of these actors have had a chance to say ‘jacko,’ they have been cast in another role that may or may not be similar to a role they have just played; who am I kidding, most times roles are similar.

Anyway, what this does to audiences, whether producers or movie marketers realize it or not, is make us tune out.

After watching at best 300-500 movies and reviewing almost 250 of them, there is this exhaustion I feel at seeing the same faces over and over again with little or no changes in role characterization.

So here is my list, from bottom to top, of the most over-used actors in Nollywood/Ghollywood based on how frequently they have interpreted the same roles in different movies:

The duo of  Bukky Wright & Fathia Balogun are very popular in the Yoruba Movie industry. In fact they can be termed Queens of the Yoruba movies. They have been in the game for 20 years plus and have also gone ahead to produce some of these movies. Starring in well over 250 films, Wright & Balogun have shared the screen with actors both in English and Yoruba genres.