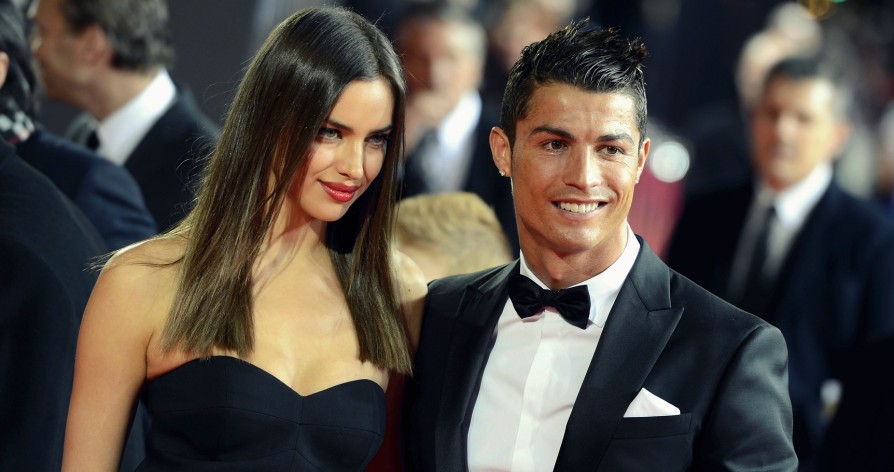 Beautiful and famous women Cristiano Ronaldo has slept with – Even someone who knows absolutely nothing about soccer probably knows who Cristiano Ronaldo is. He’s an absolute legend, having racked up countless accolades from the very beginning of his career, and, at 30, he’s still going strong.

Aside from perhaps David Beckham, he’s one of the most recognizable names in the world of professional sports. Part of it is due to his skills on the field, of course, but part of it is due to his good looks and playboy attitude. Simply put, the media loves him. While soccer superstar Beckham locked himself down at an early age with wife Victoria, Cristiano Ronaldo has been playing the field for years – with a series of girlfriends who seem to get hotter and hotter as the years go on. I mean, he could take his little black book to a modelling agency and they’d be happy to sign every single one of his exes.

It doesn’t really need to be said – of course professional athletes generally don’t exactly have trouble finding women who want to date them. However, Ronaldo takes it to a whole new level. He’s dated women who could be (or, frequently, are) supermodels from countries around the world. Whether they were somewhat longer-term relationships, or short flings, the list of beautiful women that Ronaldo has had on his arm is pretty incredible.

Is it his athletic ability? Is it his good looks? Is it some Portuguese sweet talking that he learnt as a youth? Whatever it is, women flock to Ronaldo – and he’s loving every minute of it. One thing’s for sure – it’s going to take a hell of a woman to get this guy to settle down.

Here are 15 of the hottest women that Cristiano Ronaldo has been with. Guys, try not to get too jealous. We know. Sometimes life just isn’t fair.

In 2006, Ronaldo had a brief fling with hottie Diana Chavez. She’s an actress – however, you may not recognize her name, as she isn’t exactly on the A-List. Diana’s credits include roles like “Hot Girl at ATM” on popular crime drama CSI: Miami and simply “woman” in The Three Burials of Melquiades Estrada. She hasn’t exactly been in the public eye much lately, and for all we know, she may have found a nice, normal guy to settle down with. Regardless, we bet she never tires of telling about the time when she was a young, hot actress and she caught the eye of Ronaldo.

10 Wrestlers whose careers were tragically cut short (With Pictures)