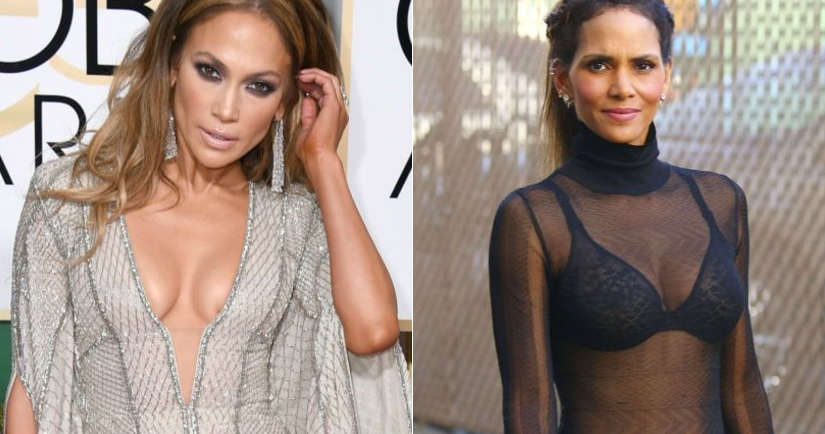 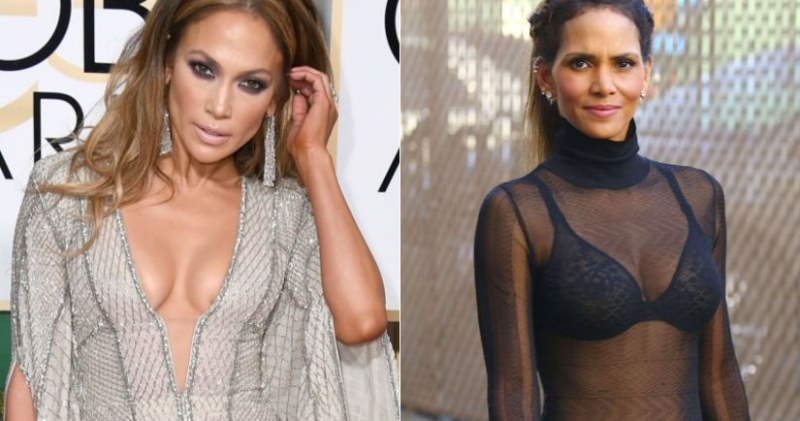 Actors in desperate need of a Box Office hit – Movie stars can come and go really quickly. For an actor to stay on top of their game they need to star in hit movies. When an actor is in a hit they find themselves fielding offers for their next roles left and right.

However, when actor has a movie that flops on the big screen or hasn’t done a movie in some time, their career can be in desperate need of an overhaul.

When an actor has a couple of movies that fail to be the hits they were predicted to be, it can be a difficult climb back to the top. A lot of top movie stars find themselves playing supporting roles after they have had a movie or two flop at the box office.

Actors need movie successes to keep their career’s momentum headed in the right direction. A hit movie proves to their peers and fans that they deserve to be where they are. Right now some of Hollywood’s biggest hitters are in desperate need of a box office hit. Let’s look at some of Hollywood’s best and brightest who are in great need of a hit movie. Jim Carrey is still a big star, and people love his goofy personality. However, Carrey hasn’t had a real hit in quite some time. His recent films have cost a fortune to produce and took far too much out of the profit in the end.

Carrey did have a supporting role in the big screen blockbuster Anchorman 2, but his last appearance as the lead on the big screen was alongside Steve Crrell and Olivia Wilde in The Incredible Burt Wonderstone, which was a big flop. Though he hasn’t had great success recently, many believe there is still hope for Carrey to shine brightly again. His latest project, The Bad Bitch (which will be released in 2016) could be just the role Carrey needs.