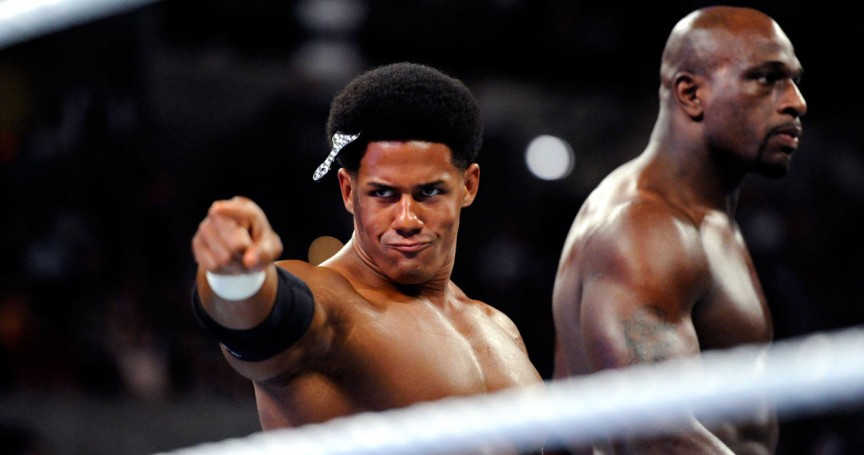 WWE Stars who came out as gay – Liberals and activists across the country celebrated a victory in social progress rather recently as the United States passed a law legalizing gay marriage across the entire country.

“Divorce your wife and set that woman free”- LGBTQ activist,…

While some conservatives may be complaining about the new era, it’s certainly something worth celebrating in the eyes of the vast majority. It marks an historic new time of social acceptance, and already more people have been inspired to come out with their sexuality.

This even extends into the macho world of professional wrestling. Professional sports has garnered a bit of a reputation when dealing with the sexual preferences of its athletes. They haven’t been portrayed as particularly accepting, especially the perceived “manly” sports like professional football. It may surprise you then to find that the WWE is refreshingly open and accepting of all forms of sexuality. In fact, there have been many openly gay wrestlers and managers throughout the league’s history.

This attitude extends beyond the WWE into the other leagues that have been formed throughout the course of the sport. Leagues like the NWA and TNA have also produced examples of gay or bisexual athletes. We’ve looked through the records to put together a list of such athletes for your reading pleasure. Read on for a list of ten professional wrestlers who self-identified as gay.

The wrestling scene in Mexico is rather similar to the structure of the WWE in terms of how they establish the characters of their luchadors. Their league is based on the stark contrasts between good guys (tecnicos) and bad guys (rudos). Within these categories is a subset of wrestlers called the exotico.

These wrestlers dress in drag and exude feminism while wrestling other stars. Not all of them are actually gay, but Cassandro is one example of an exotico who is open about his homosexuality. He says the leagues portray the exotico characters as sort of clownish, designed to make people laugh. It doesn’t bother him though, and he has continued to wrestle with some success in the Mexican leagues for several years.

All you need to know about Banana Island, Lagos state – The most expensive neighborhood in Nigeria! (History + Pictures)