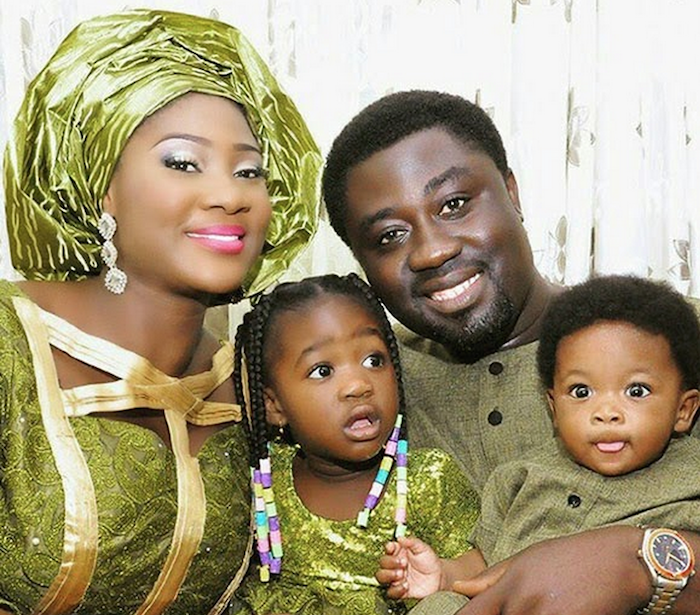 In 2009, curvy actress, Mercy Johnson tasted her first major scandal. She was accused of stealing $ 4000 while she was on Europe tour from the young man that hosted her, Isaac Izoya. After the fuss generated by the scandal, Mr Izoya later exonerated her to make the case die down.

In 2011, Lovely Okojie accused Mercy of snatching Prince Odi from her. She released pictures to prove she was really married to Odi. It generated much noise in the industry, especially when the actress fixed her wedding. At a time, the press insinuated that Mercy would call off the wedding, but she went ahead with the most controversial wedding in that year and took ‘a leap of faith’ as she said that time.

‘I lost my bestie’, Stella Damasus heartbroken after her mother-in-law died