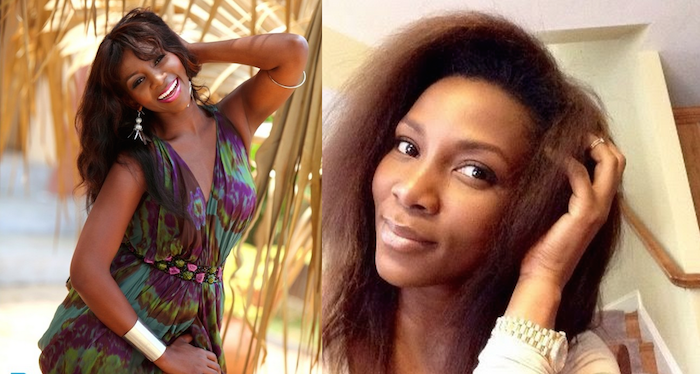 Nollywood bachelors and spinsters – Most of the times, when we talk about being single, people’s thoughts rush to the ladies only. This time around, we will not spare the guys. The reminder is going to both of them – guys and ladies, actors and actresses of Nollywood who has refused to find who to tie the knots with.

It is really painful to watch these handsome and beautiful actors and actresses grow old without making families of theirs, seeing how much they’ve contributed to the social and moral development of our society. But surprisingly, this pain is just the palaver of the society and never theirs. They do not bother an inch about marriage, rather they even regard the people who are disturbed about their status as mere busy bodies in other men’s business. Here are the top 15 Nollywood actors and actresses who we may have to wait till eternity for them to walk down the aisle.

TOP 15 SINGLE NOLLYWOOD BACHELORS AND SPINSTERS WHO ARE NOT CONSIDERING MARRIAGE YET EVEN AS AGEING IS LOOMING:

Bimbo has said time and again that she is not in need of a husband. She has publicly declared that she is single and not searching.