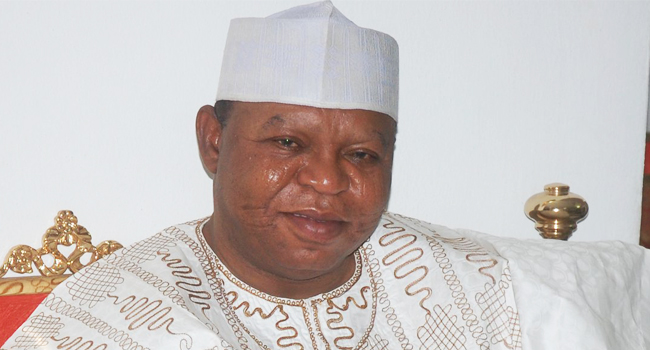 Controversies surrounding Audu Abubakar’s death – News broke yesterday, Sunday, November 22, that the All Progressives Congress (APC) governorship candidate in Kogi state, Abubakar Audu, was dead. According to reports, Audu passed away in the early hours of Sunday before the Independent National Electoral Commission (INEC) announced the results of the election, declaring the election inconclusive.

In the results declared, Audu was clearly leading. He died in his home town, Ogbonicha, in Ofu local government area of the state.

Here are three controversies surrounding the death of the APC guber candidate:

There is a speculation that the late Audu did not die of natural causes, but from food poisoning. He was said to have continually vomited blood before he finally gave up the ghost.

“I spoke with someone in late Prince Audu’s family. The person told me that the former governor repeatedly vomited blood. The family tried to rush him to the hospital but he died in the process. There is speculation of food poison or spiritual attack but no one can say for now. But his family confided in me that blood kept gushing out from his mouth,” a newsman who spoke with one of the relatives of the deceased said.

Diezani’s condition worsens, to be flown back to visit T.B Joshua (Read)