Top 10 Richest pets of all time – You need to see number 1! (With Pictures) 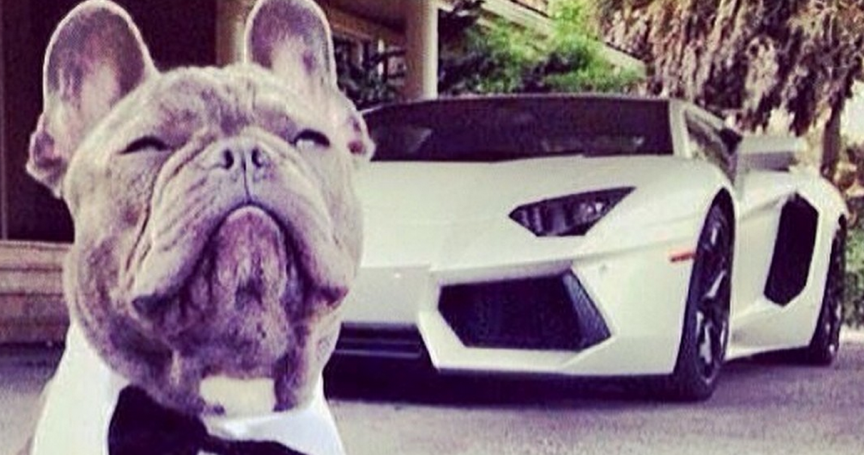 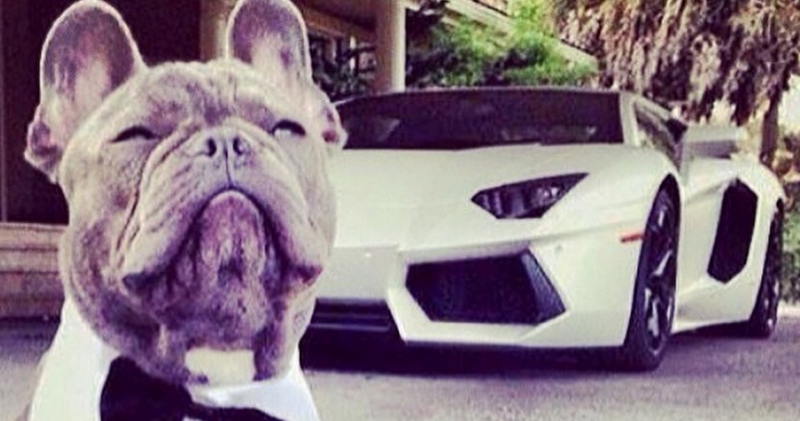 Richest pets of all time – Imagine a world in which you did not have to work a standard 9-5 office job all because your pet was the big money-earner of your home. You would not, of course, be able to merely sit back and collect on your pet’s earnings. There would probably be some travel involved.

You would be tasked with keeping that pet healthy and looking its best. You would, after all, want to get the best for and from your pet during the time that it is making money. There will sadly come a day when all you will have from that pet will be past earnings and also the memories that you and your pet created over the years.

Not all of the animals that are mentioned in this piece became rich because they were celebrities featured in television shows and movies. Some were merely lucky enough to “inherit” great wealth from owners who wanted to make sure that their pets were able to lead luxurious existences. Others, however, had to earn money by working different gigs. Time released its list of the richest pets of all time in October of 2015. You may be surprised to learn that the list includes more than just dogs and cats. It is a cat, however, that tops out the list; assuming that Time was correct in its findings, of course.

“Rich Bitch” was the headline that the New Yorker ran following the passing of real estate developer Leona Helmsley. While humorous in nature, those two words also turned out to be quite accurate. Years before Helmsley passed away, she set aside what has been reported to be $12 million all so that her Maltese Terrier named Trouble would continue to live a rich life after Helmsley’s death. Helmsley passed away in 2007, but it would turn out that Trouble would not be receiving $12 million after her owner’s death. As Cara Buckely of the NY Times explained, a judge decreased that inheritance to $2 million. That’s still good money if you can get it.