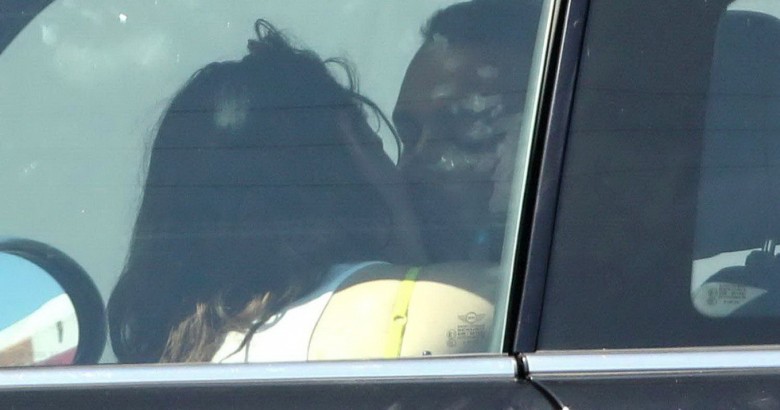 Famous people who clearly don’t believe in monogamy – Money and power can lead one to do some crazy things. Some people like to buy tons of expensive stuff and go way over the top. Some people like to party hard, and some people decide to go the more traditional route and get serious with a partner or get married.

But sometimes the allure of the famous and powerful life is too strong to resist, and they give in to those primal urges. Unfortunately for them, it’s much harder to get away with an affair as a celebrity. Being constantly hounded by media and paparazzi with cameras always pointed at you has to make it pretty hard to get away with it. Yet, they have been getting away with it (at least for a while) since what seems like the beginning of time. It always does seem to make its way out in the open though, but yet it continues happening, so it must be worth it in its own way.

Whether you agree with the actions of celebrity non-monogamists or not, you have to admit it’s still shocking when they are exposed. So, have a look at a list of twelve of the most prominent cheating scandals in the last few decades. Ashton Kutcher married the cougar Demi Moore, when he was 27 and she was 42. It seemed as if Ashton had matured and was going for a nice, older woman. He was even doing more serious stuff in the movies, moving away from the silly character he played on That 70’s Show. But then he went and had a wild night out in San Diego, amidst a bunch of already existing rumors of cheating. At this hotel party, he was caught in a hot tub with two blonde women, and Demi filed for divorce shortly after. It seems he might not have matured after all.