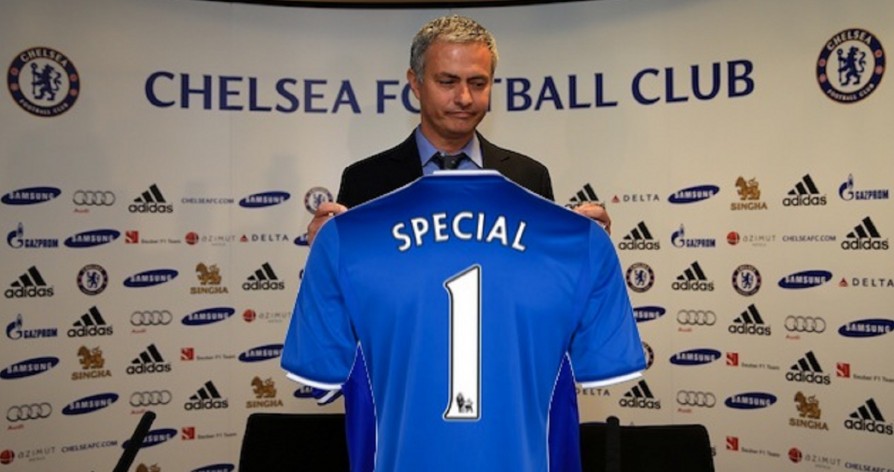 Reasons Jose Mourinho is no longer the special one – How the mighty have fallen. When you think of great people being toppled you always remember Goliath. People had the perception that he was invincible until he met his match in the most unexpected way. This is similar to what’s happening to Mourinho, though his undoing is attributed to many different factors rather than a specific person.

Mourinho’s achievements are quite staggering. He was the first ever manager to win every domestic title in four European leagues, and is part of an elite group of coaches who have won the Champions League with two different teams. It is therefore no surprise that he’s quite conceited. In fact, his ego is so large it’s a separate entity.

It has however taken a hit recently. Chelsea have lost more than half of their matches so far and some of their best players are shadows of themselves. Their enviable home record is fading away and this has culminated in them being 15th in the league, only a few points above the relegation zone. Those who had tipped Chelsea to claim the Premier League title again this season have now changed their tune as this doesn’t seem possible. Mourinho on the other hand has received heavy fines on top of stadium bans and could also be facing a lawsuit from Chelsea’s former team doctor. With an owner who sacks managers like it’s a recreational habit, it’s really no surprise how things have turned out for him. Truly, when it rains it pours. Thing have been so bad that the only special thing the self proclaimed “special one” has done this season is set a new club record for worst ever start to the league. Here are the 12 reasons Jose Mourinho needs a new moniker.

12. His Methods Are Being Questioned

Belgium coach Marc Wilmots reportedly favours a move by Eden Hazard to Real Madrid because he fears that Hazard could suffer burnout before next year’s European Championship. Former Russia coach Fabio Capello also claimed that Mourinho drives his players to mental exhaustion after two years leading to poor performances. Considering his unsuccessful 3rd season at Real Madrid and Chelsea’s current disastrous one, also his third, people are starting to think that Capello and Wilmots could actually be right. Potential employers will be wondering whether Mourinho can still be able to deliver the trophies in the long term and not just within the first couple of years.

7 ways love transforms your brain, but you will NEVER know – This will blow your mind!