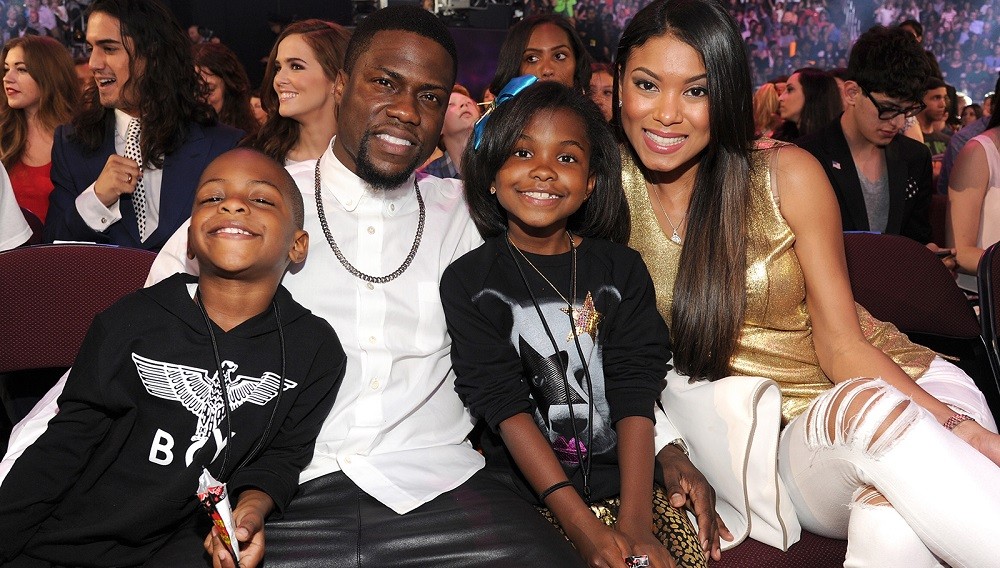 While he has met with enormous success and is touted as being the new king of comedy in America, he continuous to stay true to his initial signature style. Among the things that drive his fans nuts are his energy and highly charged performances and, of course, his ability to draw up colorful stories about people he supposedly knows. While fans are delighted to see him in funny roles in films, here is a list of all the great things that we love about Kevin Hart and why we don’t want him to stop making us laugh.

20. His Comedy Really Does Reflect His Life Many comedians make up scenarios that “happened” in their life to get laughs, but Hart really does draw his humor from his everyday struggles, experiences, thoughts and demeanor. It is clear to see this in many ways because his lifestyle makes that evident. He talks about his kids being such a big part of his life and the people he goes to when he needs a laugh – they inspire his comedy, and much of his comedy is about his kids and family. He has also mentioned that his friends refer to him as Panic Paul because they can count on him to be the “worst scenario guy” who thinks up the worst possible outcome of things. This is also demonstrated in his hilarious comedy routines about his reactions to fights and getting mugged. One thing to admire about anyone is their willingness to learn from those who have gone before them and listen to their advice. Hart talks about looking up to multiple comedy figures including Bill Cosby, Chris Rock, and Richard Pryor. He talks about getting the best possible piece of advice from Chris Rock, who told him to stick by his own brand. Rock made it clear how important it was for Hart not to compromise his career for an easy way out that would damage his personal reputation and brand. Hart took Rock’s advice and had never joined in on a group comedy tour for this very reason.