The 20 sexiest girls dumped by athletes this year (With Pictures) 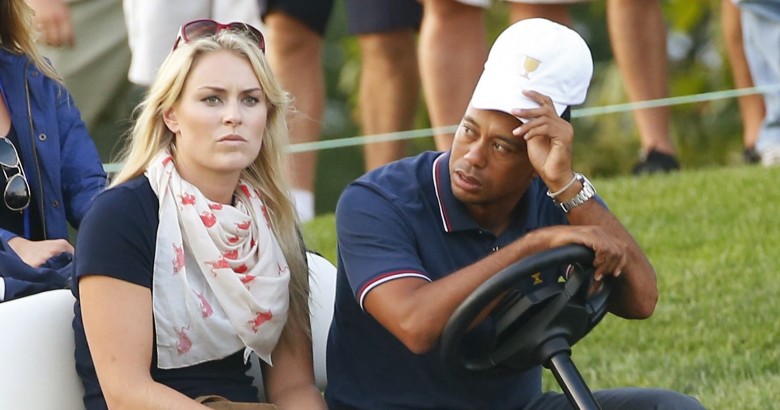 And while some of these we may have seen coming, others were a surprise or at least disappointing. From singers and actresses, to models and reality stars, there have been loads of breakups and splits this year. Not to put a damper on 2015, but it seems that this was the year to be unlucky in love. Heck, summer of 2015 was even unofficially dubbed “the Summer of Breakups” by many tabloids and magazines.

So here we have 20 girls who have had their hearts broken this year. But judging by their good looks (and she many of them, their talent, independence, and accomplishments,) they will be just fine. Some people are just not meant for relationships. That isn’t to say that these girls won’t find Mr. (or Mrs.) Right in the future. There is still hope! Maybe their forecasts for 2016 includes some lucky in love. Let’s just hope that things go better for their relationships this time around! Olivia Culpo was a former Miss USA model, and she was also the arm candy for Tim Tebow of the NFL. It turns out that they are having some difficulties, all because of Tim’s abstinence. Hey, we have major respect for him; he doesn’t want to have sex with Olivia until her marries her (if he does at all,) and we think that’s pretty cool and responsible of him. However, the media and Olivia herself are having issues with it. Olivia reportedly split from Tim, with the media poking fun at the whole situation and saying that Olivia, like Tim, was “having trouble scoring.” Ouch. People are mean.

All Grown Up and Hot: 12 celebrity transformations that shocked the world (With Pictures)

14 celebrities who were caught getting high (With Pictures)