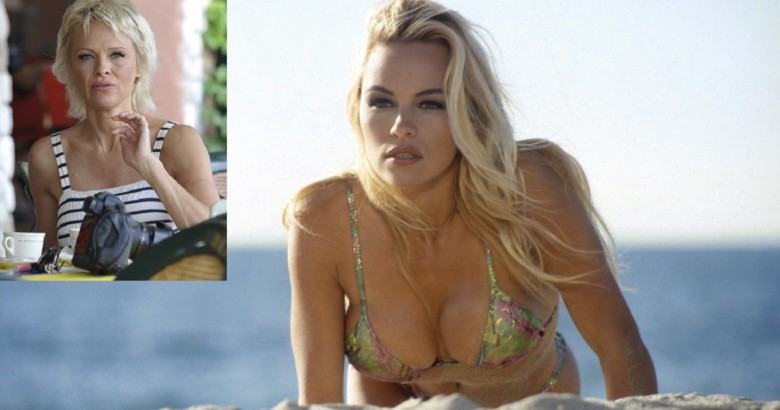 Celebs who aged terribly – If there is one thing that is true for all of us, it is that time marches on; it waits for no one. While some of us look great when we were younger, it’s not so much the case any longer. Some people try and fight off the hands of time, by working out at the gym or by eating right, but sooner or later things catch up to you.

But for some people, they have it worse than the rest of us. They grew up in the public eye and were idolized by millions. Some were famous for their talent of course, but for most their movie star looks were something upon which they relied. It must be hard to be someone that was thought of as handsome or beautiful by much of the nation and then to age so badly that people don’t even recognize you.

The people on this list know all too well of this sort of drop off in beauty. These are all people that were hugely popular in the 90s, but have aged really badly. So when you look in the mirror you can now tell yourself that maybe, just maybe, you are better looking than a movie star.

Here are 10 stars of the 90s that aged terribly. Macaulay Culkin is the one guy on this list that makes everyone’s list of 90s stars that aged terribly. He has to. I mean what happened? He was one of the biggest stars in the world. He became famous for Home Alone, andHome Alone 2, and then had a series of high profile roles like Richie Rich. Now he looks kind of like a meth addict you would bump into in an alley. And sadly, he wouldn’t even be the most handsome meth addict in the alley nowadays. Sometimes what looks good as a kid, just does not translate well to when someone turns into an adult.