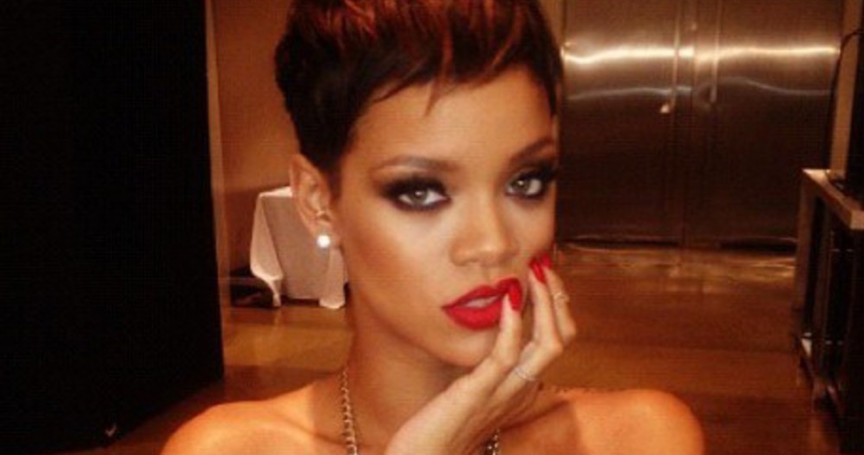 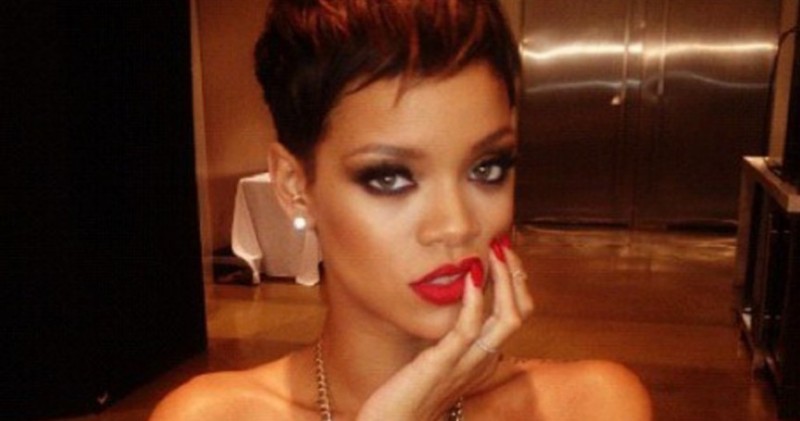 Female celebs who look hot in short hair –  A couple of years ago, long haired men decided that rather than just living with their choice to look like depictions of Jesus Christ, they’d take a page out of the book of women’s hairstyles and throw some elastic in there.

The man bun was born, and with that any man with long hair could look like a yoga instructor. I’m no hairstyle aficionado, but the whole “man bun thing” has divided women to some extent.

A lot of dudes think because women started drooling when they saw Chris Hemsworth wearing a man bun a year ago, that the hairstyle is automatically going to get them company in bed. The problem is, if one isn’t already an attractive, charismatic, confident gent, he will likely just look like such, but with a man bun. Much like a bloated, unwashed, nose-picker in a Ferrari, a hairstyle or accessory does not automatically cause women to come running.

Much like the man bun, women have recently been chopping off their hair in favor of what some call a “pixie cut” and the results are very hit and miss. While a healthy number of female celebrities who make such a choice look great, some women who go for such a hairstyle end up looking like prepubescent boys with mushroom cuts. Again, much like a man bun doesn’t make a drooling, toothless hillbilly into a stud, a short, fashionable haircut won’t turn a middle aged, cross-eyed cat lady with a hygiene problem into a sex symbol. Because we like to focus on the beauty in life, here are fifteen smoking hot celebrities who look incredibly sexy with short hair.

Why did we have to stipulate “sometimes”? Well, it has a lot to do with the facial expression. Naturally,Miley Cyrus is a beautiful woman. Back before 2012, she usually had long hair that fluctuated in style and color, but she always looked beautiful (even with the jailbait factor). She had and continues to have a great body, and nice eyes, and looks good with short hair, whether in a fauxhawk or not, but not when she makes that stupid face with her tongue sticking out. That’s why she is a “sometimes” here.