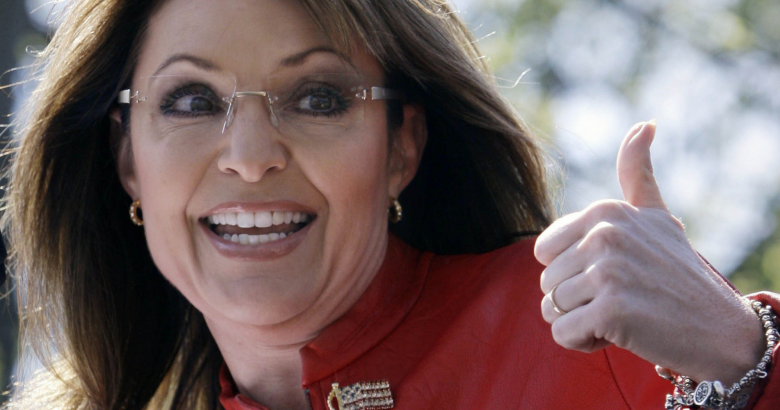 Celebs who disrespected Oprah Winfrey – Everybody loves Oprah, right? Aside from being a fan of all the great things she has done, we really have no other choice: you are either with Oprah or against her. I’m sure that I’m not the only one who has a simultaneous love and fear for Oprah. We all get that. Or at least that’s what I thought. It really blows my mind that anyone would have the gall to come for Oprah Winfrey, but it has happened.

And as much as I refuse to be a part of this disrespect, I (not so secretly) live for it. As long as I’m not in the fray, then I don’t mind this kind of thing going down. Yeah, part of me is vicariously offended for Oprah, but at the same time it’s Oprah and her life is a billion times better than anything I will ever have going on. So my sympathy is rather limited.

There is just something wildly entertaining about anyone thinking that he can get away with that disrespect. I mean, it’s Oprah Winfrey. No one stands a chance against her. And if I am keeping it real, I am actually a little bit scared as I write this up. I feel like she has people everywhere and can exact some kind of revenge on me at any moment.

But hey, at least I didn’t do anything as bad as these people did. So in the grand scheme of things, I am looking okay in comparison. All I’m doing is rehashing the past disrespect and making it relevant again. I feel like I am the only one who watched Lindsay, the short-lived documentary series on Oprah’s television network OWN. Even me describing it just then probably isn’t ringing any bells. But anyway, you missed some major gems if you didn’t watch. Lindsay was always late to shoot the show and she never had a bra on. But the real icing on the cake is when Oprah Winfrey tried to straighten her ass out and Lindsay was being blatantly lazy and lying about everything so Oprah had to tell Lindsay to “cut the bullshit” in the best reality TV scene that no one actually watched.