10 celebs who were cursed after winning an Oscar (With Pictures) 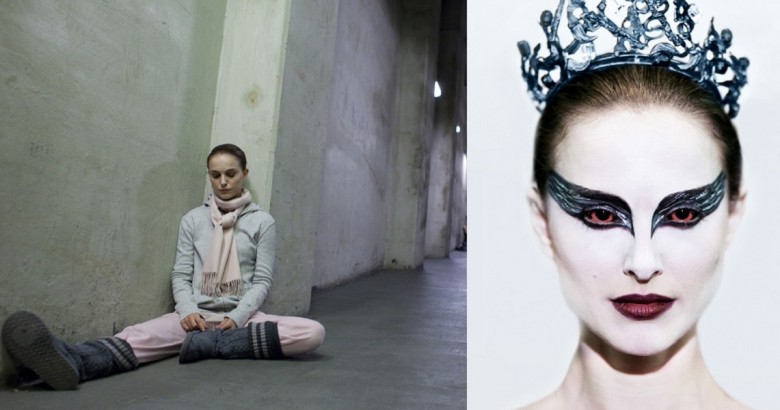 Celebs who were cursed after winning an Oscar – An actor’s dream is winning an Oscar at the Academy Awards. The award opens doors for actors, and they’ll be given choice parts in critically-acclaimed roles or in blockbuster films and franchises that will give them even greater visibility. Or at least that’s what’s supposed to happen, for there seems to be an Academy Awards curse.

Specifically, the fact that actors disappear from the spotlight and find it hard to win back the fame they had after winning an Oscar.

When have we last seen Cuba Gooding, Jr. in a prominent starring role after winning a Best Supporting Actor in 1996? Do people, above all millennials, even know who he is? And what about Natalie Portman? She won an Oscar for Black Swan in 2010 and was reportedly taking a break after that movie to be with her new husband and to give birth to her first son. Over five year later, Portman has not been able to repeat her success and has flown under the radar by starring in lackluster films like No Strings Attached with Ashton Kutcher. If you’re having trouble remembering that movie, you’re not alone.
So it seems that, after actors win the Oscar, their careers go downhill. They may star in movies, or end up in TV shows, but history shows that they receive no buzz and their work is never seen by a wide audience. The 10 actors we’ll talk about all have won the coveted award and then disappeared into obscurity.

In 1976, Foster was only a teen when she received an Academy Award nomination for her role as a teenage prostitute in Taxi Driver. As an adult, she continued to find success, winning an Academy Award and a Golden Globe for her lead in the critically-acclaimed The Accused in 1988. In 1991, she once again won both an Academy Award and a Golden Globe for Best Actress in the psychological thriller The Science of the Lambs. But a string of box-office failures followed, and it took 11 years for Foster to gain success again by starring in three successful action thrillers in which she played mostly the same type, a woman who’d do anything to protect her life or her family from outside forces. The first was Panic Room in 2002, followed by Flightplan in 2005, and The Brave One in 2007. After that, Foster became a director and starred in several duds before she disappeared for good.