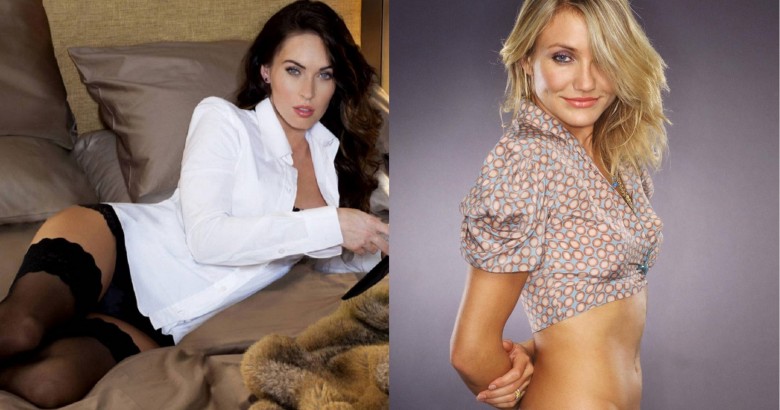 Celebs who dated women – Hollywood is full of beautiful people to date and marry and when you have your pick of any man or woman you want, you live that up to the fullest. These ten female celebrities have fully embraced their sexuality, having dated women previously, but are now mostly happily married to men. Check out these ten hot stars who love women, but have settled with the male species. Johnny Depp’s new wife, actress Amber Heard came out as bisexual in 2010, although doesn’t appreciate being labelled. “I love who I love,” she says and apparently right now that is Johnny. In fact, it is rumoured that she broke up with ex-girlfriend Tasya Van Ree after she began dating Johnny in 2012. The gorgeous female lead in Magic Mike XXL also states that there are many more celebs who identify on the LBGT spectrum and are in hiding. Interestingly enough, Johnny’s daughter Lily Rose Depp says she is “sexually fluid”.