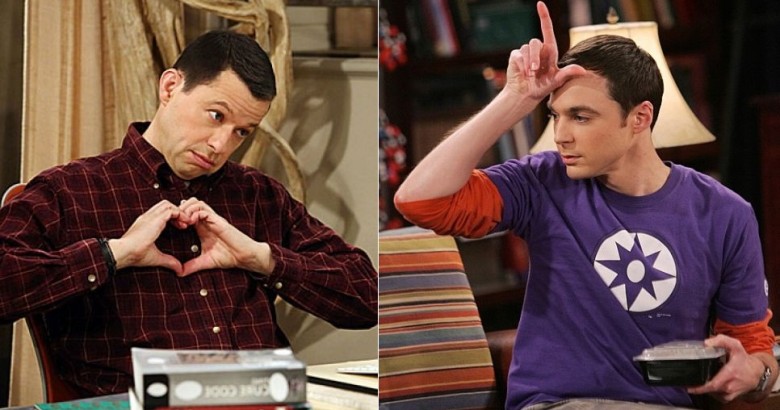 TV Personalities with the craziest yearly salary – Part of the appeal of being a TV star is getting a lot of money. Let’s be honest. People who have always dreamed of acting often picture themselves living in an opulent mansion, driving a limited edition sports car and being able to go on shopping sprees on a whim. Sure, there are some pretty talented actors and hosts out there, but the lifestyle that TV personalities are able to live is a huge part of what makes the job so attractive.

As with all professions, there are some individuals in Hollywood who make considerably more than others. Some actors make an impressive salary because they’ve been in the business for such a long time. Others get paid a lot because they are in high demand. And, yes, there are a few TV personalities who can demand high salaries because they have honed their crafts and are actually good at what they do. Some of the people who make lots of money may surprise you, since many of these TV personalities aren’t constantly flaunting their wealth. Of course, that doesn’t stop the paparazzi from constantly stalking these stars and trying to get more information on their lavish lifestyles. Here are 12 television personalities who have the highest yearly salaries. The red-haired talented actor who plays the role of Mitchell onModern Family has had a huge hand in making the show so popular. He’s been a member of the cast since the show started in 2009, and earns $11 million a year. In addition to acting on television, Ferguson also made his debut on Broadway in the play On The Town, and he originated the role of Leaf Coneybear in The 25th Annual Putnam County School Spelling Bee. Jesse Tyler Ferguson graduated from The American Musical and Dramatic Academy in New York City, and married his longtime boyfriend Justin Mikita, in 2013.