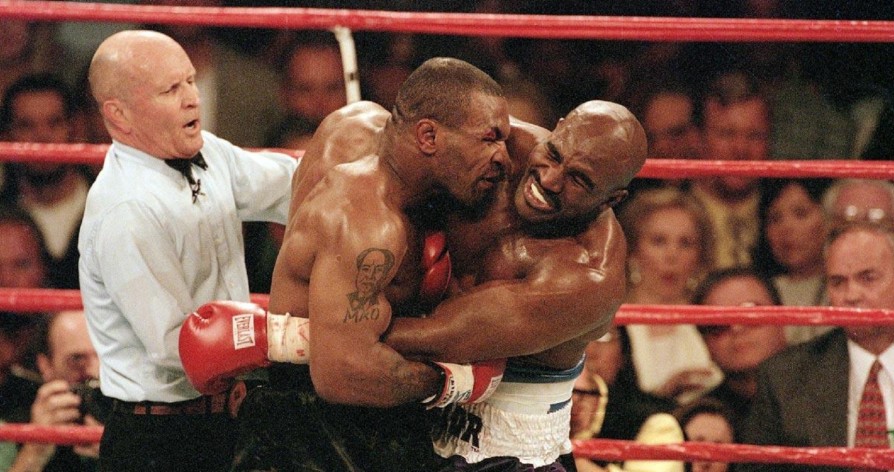 Athletes who lost a body part while in action – To be an athlete, one must be tough. They need to be able to handle the emotional ups and downs, the pesky injuries that can nag throughout a career, and once in a while they also need to deal with the intense physical trauma that occurs after sustaining a more serious injury. It’s something that a lot of athletes unfortunately have to face, but some instances are so gruesome and devastating that a competitor wouldn’t even wish the pain on their worst enemies.

Although torn ACLs and MCLs get a lot of attention (especially when they occur at the same time) due to the cringeworthy highlight footage they produce, there are worse injuries to witness. Broken bones are probably the next step up, because they usually involve a limb or other part of the body bending in an even more unnatural way, and sometimes a bone even breaks through the skin after fracturing, like a scene from a horror movie. But the worst might be when an athlete actually loses a part of their body. This could be a temporary loss, where the displaced piece is eventually sewn back on or reattached in some way, or it could be permanent. For a lucky few (relatively speaking), the body part might end up staying attached, but barely manages to cling to its host.

Based on that description, you can likely guess some of the specific bits and pieces that get detached. There will definitely be some repeats too – but it’s not so much what comes off, but how it happens, and to whom. The stories are especially interesting because all of these injuries took place during a competition, or at least during practice, training, or some other activity directly related to their respective sport. With that, here are the top 15 athletes who lost a body part in action.

When one hears that a fighter lost an ear due to the ring’s ropes, they probably envision a wrestling match. Yet Shigeyuki Uchiyama, an MMA fighter, had this very thing happen to him. During a 2010 bout with Masaya “J-Taro” Takita, a double leg takedown fell through the ropes, and somehow (possibly via contact with the vertical ropes that hold the horizontal ropes in place) Uchiyama had the top half of his ear severed completely off. As serious as it was to have a sizable chunk of bloody ear laying on the canvas, Uchiyama later received successful surgery to reattach the missing piece.