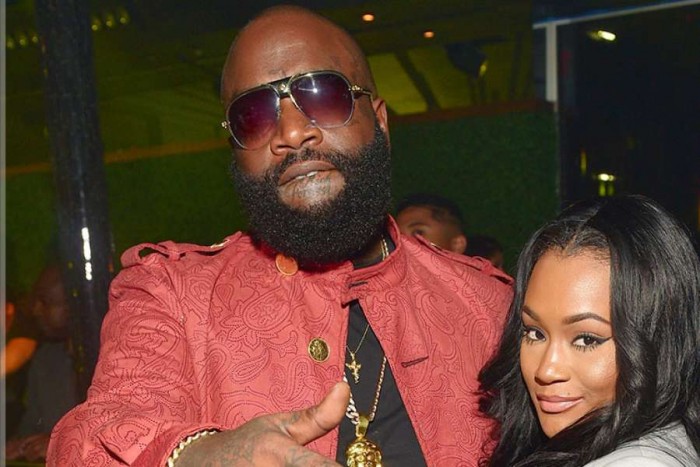 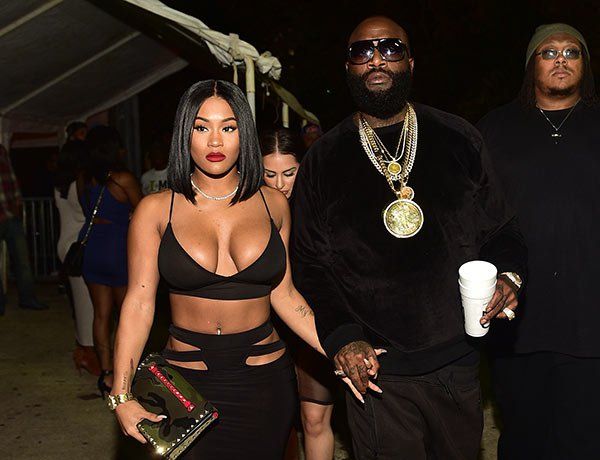 Lira Galore and Rick Ross  – After splitting and getting back together late last year,video vixen,Lira Galore has confirmed she and Ross have split ..In an interview with Global Grind, Lira who even shed a few tears during the interview said “We just decided to go our separate ways,I’m 22 and this was my first time in love and I put it out there.

I’m still in love with him, but some things don’t go as you would like them to go.“I’m fresh out of a breakup, so I’m not looking or worried about anybody right now. There were other things going on, so we parted.“

On dating another rapper,she said

“You have to be prepared for that lifestyle and everything that comes with it, you have to be strong and not care about things, but care at the same time, and it becomes too much. I don’t think I can deal with that.”

Lira also addressed the photograph of her on Meek Mill’s lap, as well as old tweets that she wanted to marry Wale.

“I’m not worried about the picture with Meek. It was just a picture that I posted on my Instagram. I was at work, I used to dance and it was just a picture,I think the initial breakup was a combination of everything from people digging up tweets when I was 17-years-old tweeting about different people, to the picture of Meek. I went to his (Ross’) tagged photos one day and it was only that picture of Meek, and it was just that photo. Everybody just kept posting it and I felt like as a man, he just couldn’t handle it when it was just nothing. I feel like during that time apart he realized he was tripping, so we got back together.” 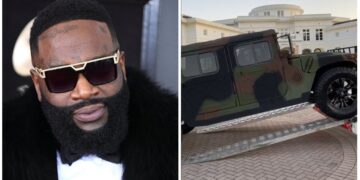