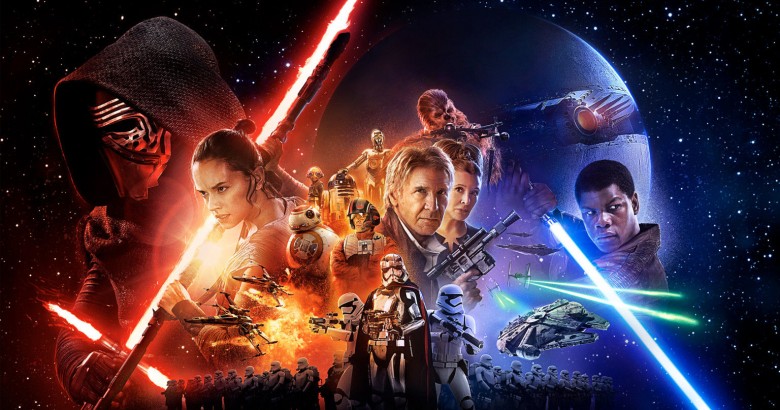 Biggest snubs for the 2016 Oscars – It’s award season and the 2016 Oscar nominees were recently announced. As is the case every year, this causes much excitement, shock, confusion and maybe even a little outrage. One of the biggest surprises this year is the fact that a movie like Mad Max: Fury Road, which is not your typical ‘Oscar’ film, is up for some serious consideration.

Whether you were a fan or not, it’s nice that the Academy is acknowledging a film that is different from the usual period-piece dramas that get nominations every year. But like every year, there are plenty of snubs and people upset at who and what didn’t get nominated.

The #OscarsSoWhite hashtag became popular once again this year. It was the second year in a row that no actors and actresses of color were nominated for an award. Benicio Del Toro, Michael B. Jordan, Idris Elba, Jason Mitchell, Samuel L. Jackson are only some of the names who should have received recognition for their performances. Even if you ignore the issue of race, even Academy favorites likeQuentin Tarantino didn’t get any nominations. Tarantino usually receives (and deserves) a Best Original Screenplay nomination for his films, along with Best Director and Best Film, but this year – nothing.

It’s almost guaranteed that every year, artists and films will be left out of the award conversation – even when they deserved to be part of it. It’s easy to dismiss the Academy Awards and simply not bother being surprised at their list of nominees every year, but every year, we always fall back into our moods of frustration and confusion over what and who is considered Oscar-worthy. While every missed opportunity by the academy is unfortunate, some snubs are definitely more significant than others.

10. Cary Joji Fukunaga For Beasts of No Nation

Beasts of No Nation premiered on Netflix and only opened in a few theaters when it was released. Since its release, the film has received praise and acclaim from both critics and fans. The talented writer, as well as director, Cary Joji Fukunaga, received no Oscar nominations this year for his tremendous work on the film. Being able to pull incredible performances out of your actors should absolutely get you some acknowledgment, especially when the film in question is one of the best of the year. Fukunaga also did a fantastic job with the first season of HBO’s True Detective. Don’t let the Academy fool you, Beasts of No Nation is just as incredible.