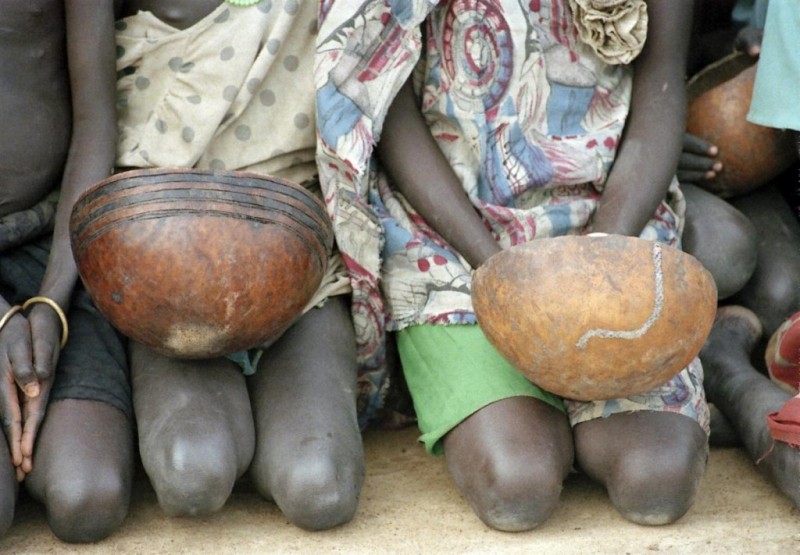 Poorest Countries in Africa – Africa is developing fast but there are less than just a handful of countries that are making a global impact whose economy is actually growing. Some African countries are still regarded among the poorest countries in the world today.

A large number of citizens in most countries in the largest populous black continent still live in abject poverty with only a few people being able to afford to live above the poverty line. Political insecurity and war has made some of these nations difficult to live in. The classification below is based on International Monetary Fund’s gross domestic product per capita (GDP per capita) which is a measure of purchasing power in the international market. This article highlights some of the poorest countries in Africa and some background information about them, here goes the list: Mali is a landlocked country in West Africa which lies in the arid Sahel that stretches over 3,500 km from Mauritania in the west to Chad in the east. It has an estimated population of about 14.5 million. Poverty in Mali is pervasive. Food sufficiency is highly dependent on the harshness and unpredictability of the climate (for example, rainfall patterns). This is compounded by seasonal variations in the weather, which tend to be particularly acute during the pre-harvest period. Mali is one of the poorest countries in the world. The average worker’s annual salary is approximately US$1,500. However, there is a forecast that the GDP would rise to $1,614 this year.