Top 5 Nigerian celebrity beefs so far in 2016 (With Pictures) 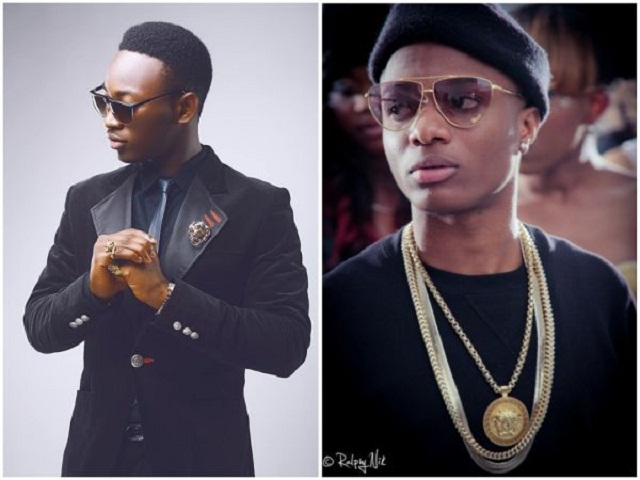 Nigerian celebrity beefs – Barely two weeks into the new year and it already feels like we have had enough celebrity gossip and palaver to last us a lifetime. Starting from the Davido vs. baby mama/Dele Momodu social media war, which began in the last few days of 2015 and reached its peak in the first week of 2016, to the Olamide vs. Don Jazzy Headies stage battle on January 1 (of all days)

Here are the top five celebrity feuds, as compiled by Justin Ugonna, that have categorised the new year already as the year of celebrity beefs!

TripleMG singer, Tekno, after a performance in Dar Es Salaam, Tanzania to celebrate the new year,  posted a selfie of himself with a famous Tanzanian actress and model, Lulu Elizabeth Michael, on his Instagram page. The photo immediately went viral, with many thinking they had some sexual relationship.

The tone changed afterwards when the singer’s Tanzanian fans bombarded his page with ‘RIP’. According to the comments, they claimed anyone who has intimate relations with Lulu dies mysteriously because she has been cursed and is very diabolical.They noted that a lot of her exes had died. And for this reason, Tanzanians wrote RIP on all Tekno’s recent Instagram photos. When the fans refused to stop writing about his impending death, Tekno deleted all the photos.

21 World famous celebrities you never knew were Nigerians – This will shock you! (With Pictures)