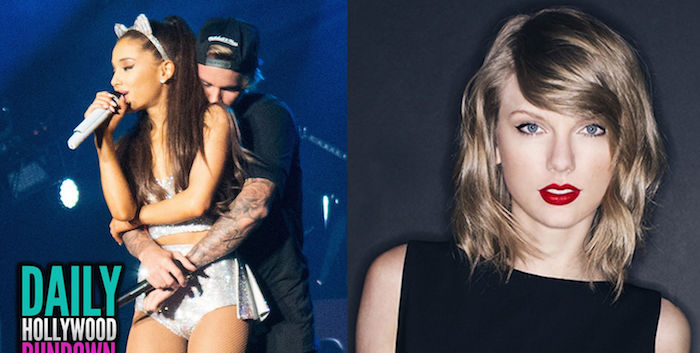 Celebs who slept with their close friends: Making friends in Hollywood is considerably hard when you are rich and famous — you never know people’s real intentions as to why they want to be pals with you. But what happens when your new found friend interferes in your current relationship by making it known they are single and ready to mingle?

Celebs have tried — and failed — to keep their secret friendship affairs under the radar, but one way or the other, they always get caught in the end, resulting in the loss of their partners and public scrutiny. Spending a considerable amount of time with people may sometimes lead to closer friendships, but there must always be a boundary which should never be crossed if one is seeing somebody else. The celebs that are gathered in this list were all in relationships when they decided to try and spice things up by hooking up with their friends. Some ended up choosing their best buds over their ex-lovers, while others had begged their exes for forgiveness, only to be shut down. The famous saying of, ‘You won’t know what you have until it’s gone,’ most certainly fits these ten celebrities who dared to cheat on their partners with close friends.

Simon Cowell notoriously impregnated his best friend’s wife, having felt little remorse over his actions. The co-founder of The X Factor and America’s Got Talent, would vacation with his pal Andrew Silverman, all the time — and, as expected, Andrew’s wife, Lauren Silverman, would follow along. Simon was spending so much time with the couple that Lauren was more or less considered Simon’s close friend, alongside Andrew. What her husband was not expecting to find out was that Simon and Lauren were allegedly sleeping with one another during their yacht vacations with Andrew. This yacht must have been extremely big for Andrew not to wonder why Simon and his wife were constantly missing.

Prev post1 of 10Next
Use your ← → (arrow) keys to browse
Tags: countdownphotosstaff
Share12Tweet8Pin3SendShare