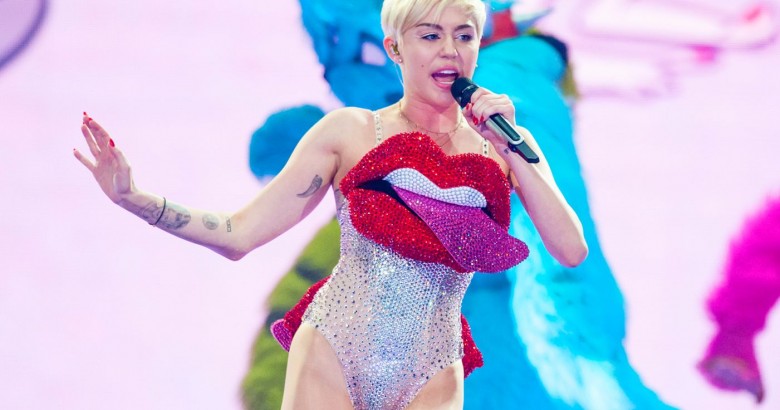 Celebs you wouldn’t bring home – Pretty much everybody, at one point or another, has fantasized about having a celebrity or two as a friend. At the end of the day, who wouldn’t want to hang out with Leo on some Russian billionaire’s yacht while he takes hits off his vap and rants about the climate? Or hang out backstage eating lobster while your best friend Mick belts out yet another “Satisfaction” encore?

It might even be cool to workout with T-Swift at the gym and share lattes afterwards. Just make sure you don’t let anything slip that she might use in a song.

But if you were really best buds with a celeb, sooner or later you’d want to take them home and introduce them to your mom, right? You could show them around your old stomping grounds, share a home-cooked meal with them, and let Sparky the family dog ride in their lap while you cruise Main Street.

Maybe. But maybe not, too. What if your famous friend wasn’t exactly the kind of person you would want to show off? What if you were kind of embarrassed by their behavior, whether it’s because they’re a jerk, party way too much, or are just plain nuts. You already know which of your own, real friends always make you nervous around your parents. So here are 15 celebrities you wouldn’t bring home to mom either. While it’s true that Kim hasn’t been the most notorious member of her clan recently (that honor would go to Caitlyn Jenner anddon’t get Mom started on that one!) there’s no way Mom would ever allow her at the dinner table. Mom knows all about those “so-called” reality stars. Mom knows Paris Hilton is a “skank” and that Kim was her bestie. Mom knows sex tapes don’t just get leaked (and shouldn’t have been made in the first place). Mom even knows everything about Kim’s family ‘cause Mom watches the damn shows. But let “a woman like that” into the family home? No way.

Mercy Johnson clears the snow off her car (See Photos)

The long list of hot women Donald Trump has slept with.. (With Pictures)