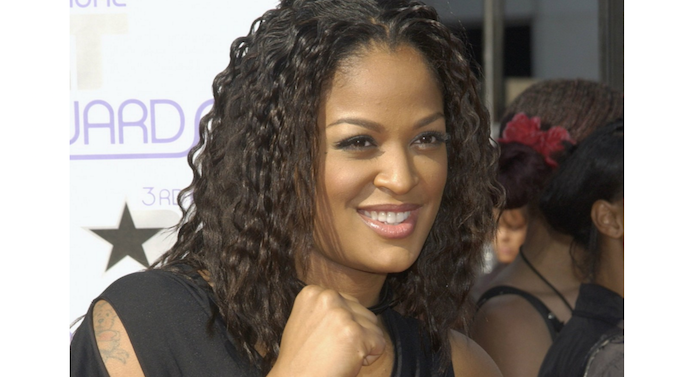 Greatest female boxers of all time: With the recent addition of women to the UFC, female boxers and mixed martial arts fighters are getting more attention than ever. Despite the lack of coverage female boxing has received, it has been around for over a century. The first reported American female boxing fight occurred in 1876 in New York. A female boxing match featuring Cathy ‘Cat’ Davis was even televised during the 1970s.

But it wasn’t until the 1990s that women’s boxing started to grow with fighter superstars such as Laila Ali, Christy Martin, Deirdre Gogarty, and Lucia Rijker. After female boxing being excluded from the Olympic Games for many years, it was officially included in the 2012 Summer Olympics.

Today, female boxers are gaining momentum within the ring and are making a name for themselves around the world. Among the many outstanding female boxers throughout history, these are the eight best female boxers of all time.

Best known as the daughter of Muhammad Ali, Laila Ali lived under her father’s shadow for years until she stepped out into the boxing ring. At the age of 21, Ali faced off against April Fowler and knocked her out in 31 seconds.

Laila Ali fought Jacqui Frazier-Lyde, the daughter of Joe Frazier, in the first Pay Per View boxing card ever to be headlined by women. She won the fight and in the following years went on to claim the International Women’s Boxing Federation’s Light Heavyweight title in 2002. Despite her successful wins, Ali has been criticized for dodging difficult fights and refusing to fight competitive boxers.

Checkout how this Nigerian guy wears his NYSC Khaki in London, UK (Photos)