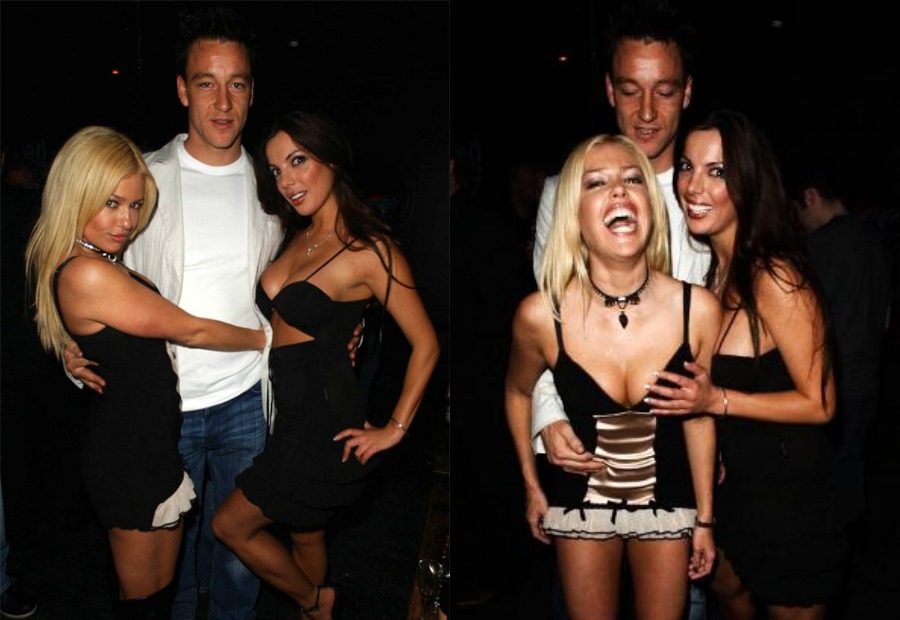 Premier League is awash with scandals involving some top class players. John Terry is another player who likes to mess with his team-mates’ wives. The Chelsea captain is a well-known womanizer. John Terry had a four-month relationship with French underwear model Vanessa Perroncel, then the wife of John Terry former team-mate Wayne Bridge.  He might have been one of the finest defenders, but he doesn’t seem to know much about loyalty.