20 men The Kardashians have ruined their lives (With Pictures) 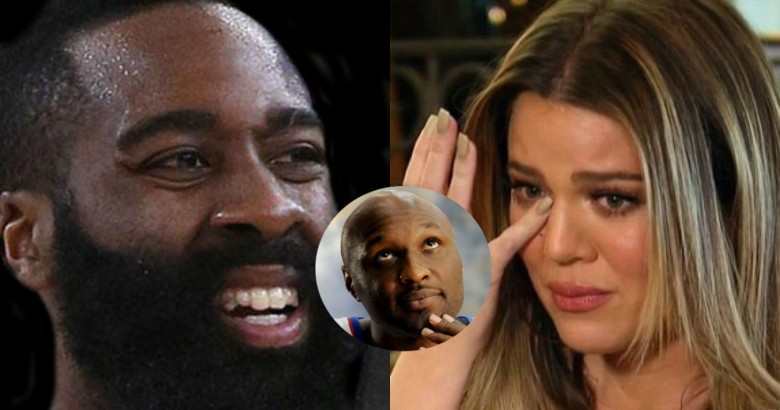 Men The Kardshians have ruined their lives – Love them or hate them, the truth is that we just can’t get away from the Kardashians. From their hit reality TV show, to the news about their business endeavors (and flops) and the drama surrounding their family and friends, the Kardashians are always in the spotlight.

Their romantic dealings have certainly helped to catapult their fame, and it is no secret that Kim, Khloe, and Kourtney have had numerous relationships. To commemorate some of them, we have our list of Men Who Have Dated the Kardashians: Where are They Now?

These twenty men are varied and diverse, but they all have at least one thing in common: they got wrapped up with the Kardashian clan and had to suffer the consequences. So what happens to a guy after he breaks free from the dramatic whirlwind that is life with a Kardashian? Let’s find out! We learned a few things from this list. For one, Khloe definitely has a thing for professional athletes. Kim usually goes for those in the music industry, and Kourtney should have dumped Scott a long time ago.

Still, we hope you enjoy taking a look back in time at these romantic links in the Kardashian past. It looks as though Kim’s ex, Damon Thomas, has some harsh words for the Kardashian. Thomas may have been Kim’s hubby back in the day, but now he pretty much can’t stand her. Fair enough. According to Thomas, Kim is just obsessed with her fame (or infamy) and has a plastic surgery addiction. Ouch! Perhaps the words of hate are Thomas’ rebuttal against Kim’s accusations that he was physically and verbally abusive during their marriage. When the news of the couple’s separation broke out in 2010, there was a lot of he-said, she-said. While he is not in the spotlight as much as Kim (few are), Thomas continues to work on producing music with Underdog Productions.