Top 14 most expensive TV Series ever made – See which is number 1! (With Pictures) 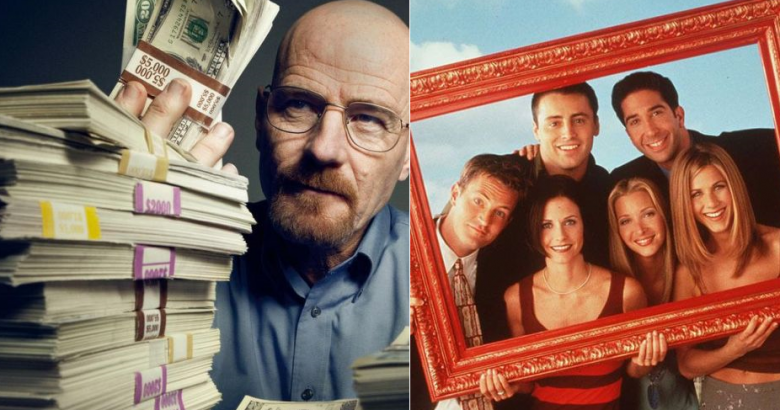 The sci-fi thriller Fringe cost Fox $10 million for the pilot and around $4 million per episode for its five season run. The show follows the casework of the Fringe Division, which investigates cases relating to fringe science. The $10 million pilot budget was due to filming in many locations, including New York which became very costly. After the show was renewed for season two, production was moved from New York to Vancouver as a way of cutting costs. The series aired from 2008 to 2013, starting out strong but eventually struggled to retain viewership. The complicated and hard to follow story line and the shows lack of profit led to its downfall.

“We ended up falling in love” – Ashmusy tease as she shares…