10 Celebs who shockingly compared themselves to JESUS CHRIST (With Pictures) 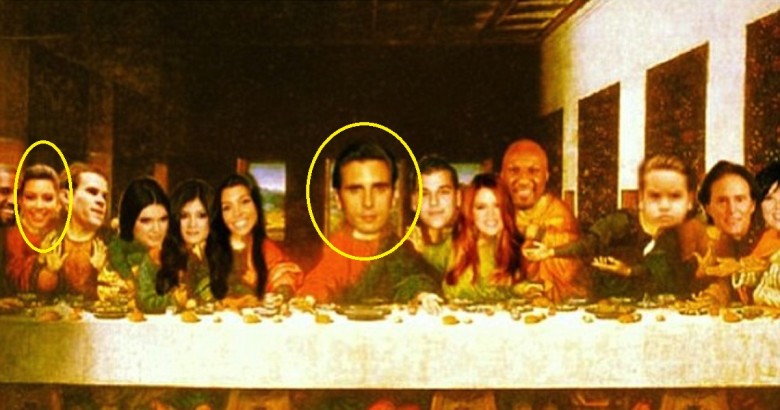 Celebs who shockingly compared themselves to Jesus Christ – It just blows my mind when people have the audacity to compare themselves to Jesus in any way shape or form. It takes a hell of a lot of nerve to draw parallels between your life and the existence of a prominent religious figure.

Unless you’re saying that you both have names that start with “J,” it is just such a crazy idea to compare yourself to Jesus. It is embarrassing and egotistical in all honesty.

But it does happen. There are plenty of people who think that they are living their lives the way Jesus did. And no one believes this more than a celebrity with a giant ego. I will never get over anyone thinking they are at all like Jesus Christ, but there are lots of stars who think that similarities exist.

There have been some crazy Jesus comparisons made by some major stars over the years. These people have used Jesus metaphors to describe their struggles, strapped their bodies onto giant crosses, given themselves Jesus-inspired nicknames, and reenacted the Last Supper.

These 10 celebrities had the nerve to compare themselves to Jesus Christ.

10. Kanye West – Makes Too Many Jesus References To Keep Track Of course, Kanye West is included in this list. I live for everything Kanye does and I have to admit that I have been very entertained by his blatant Jesus complex over the years. Everyone knows that he has been living as his Jesus-inspired alter ego Yeezus for a long time now. He even had a Yeezus album and concert tour. He even wore a crown of thorns just like Jesus in some of the Yeezus album artwork. Kanye has made many biblical references in his songs as well. He really believes that he is the second coming in the music industry.Kanye also rocked the Jesus look on the cover of Rolling Stone when he wore the crown of thorns, fake blood, and simulated bruises. At this point it is possible that Kanye does think that he is Jesus.