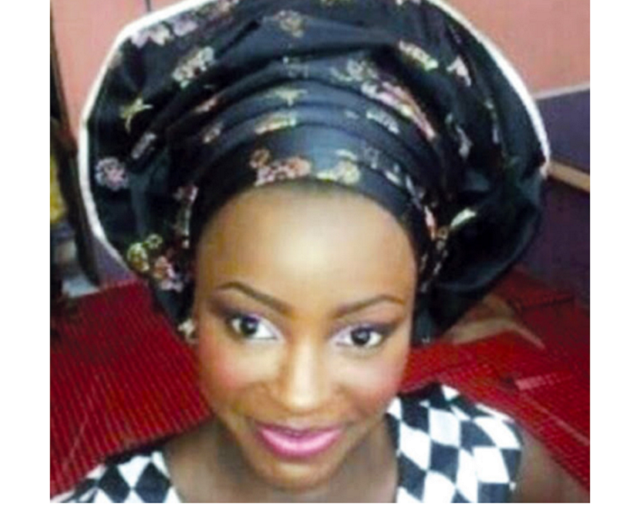 How much kidnappers of Lagos school girls are demanding – The kidnappers of three girls from Babington Macaulay Junior Seminary (BMJS) have demanded N200 million ransom. Timilehin Olisa, Tofunmi Popoolaniyan and Deborah Akinayo, all SS2 students, were snatched away from their classroom at about 9:30pm on Monday during prep. 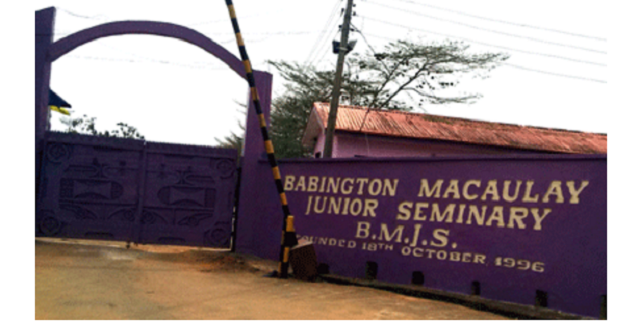 Timilehin, it was learnt, is the daughter of Ven. Victor Ayo Olusa, the Executive Secretary of the Lagos Anglican School Management Board.

The kidnappers, contacted the distraught father of one of the girls on Tuesday, demanding N200 million for the three girls, The Nation learnt.

They were said to have got his telephone number from his daughter, and allegedly said their target was the school.It was learnt that the criminals’ first call to the man was ended abruptly and they called him again to pass on their message.

The Nation learnt that security agencies may have identified the abductors’ location. Teams of military personnel, the police and the Department of State Service (DSS) and the local vigilante group, known asOyabo, have been deployed in the area.

Parents and teachers have intensified prayers for the release of the girls. Lessons did not start yesterday until past 10am.

Some parents who spoke on condition of anonymity blamed the management of the school for lack of adequate security.

They said on various occasions, the management was advised to raise the fence at the School of Science and Technology, but the suggestion was ignored.