Top 10 sexiest underrated actresses in Hollywood – #1 will make your eyes pop out! (With Pictures) 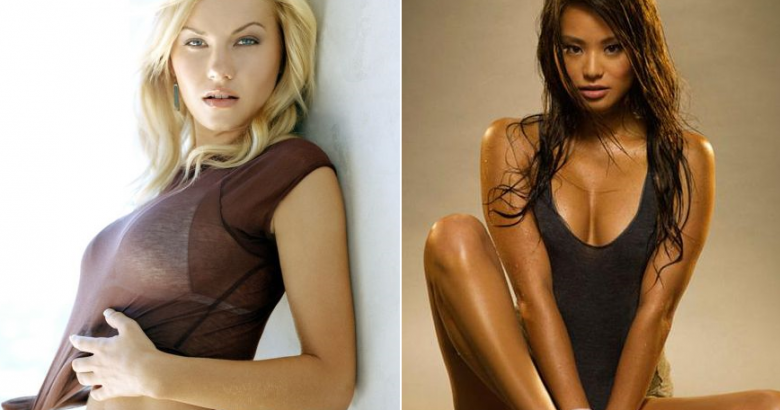 Sexiest underrated actresses in Hollywood – Whether we want to face it or not, a lot of what it takes to get into the Hollywood scene has a lot to do with what you look like. The face, the body, and the personality all has to be there – but if you have the looks, getting into the industry is going to be a lot easier.

Some of today’s hottest actresses, in regards to their demand and appearance, are dominating the movie industry. Just a few of these actresses includeJennifer Lawrence, Scarlett Johansson and Jennifer Aniston. All three of these women came in the top ten for top paid actresses in 2015.

While these women have undeniable talent, they also have undeniable beauty. Outside of seeing their work, a lot of people go see their movies just because they’re in them. Watching two and a half hours of Jennifer Lawrence isn’t exactly torture. Hollywood clearly has its favorite starlets, but there are actually hundreds and hundreds of actresses who should be in the spotlight more often. Not only are they also stunningly beautiful, but they also have talent that more movies and more television shows need to be graced with.

We’ve all seen a movie or two that has a gorgeous mystery girl that’s also been a great actress, but then we never see her in anything else, which is a shame. Hollywood definitely needs to spread the wealth when it comes to doling out roles. Here are 10 of the most gorgeous underrated actresses.

Alexis Bledel is definitely the “girl next door” kind of pretty. Her dark hair makes her bright blue eyes stand out – it’d definitely be hard not to notice her. Bledel is the favorite actress to many twenty-something year old girls because of her role as Rory Gilmore in Gilmore Girls, which is what really kickstarted her career. Since Gilmore Girls, Bledel has been in a handful of television shows and movies. Gilmore Girls fans rejoiced in early 2016 when it was announced that the cast of the popular series is getting back together to shoot an eighth season, which she has signed on to.