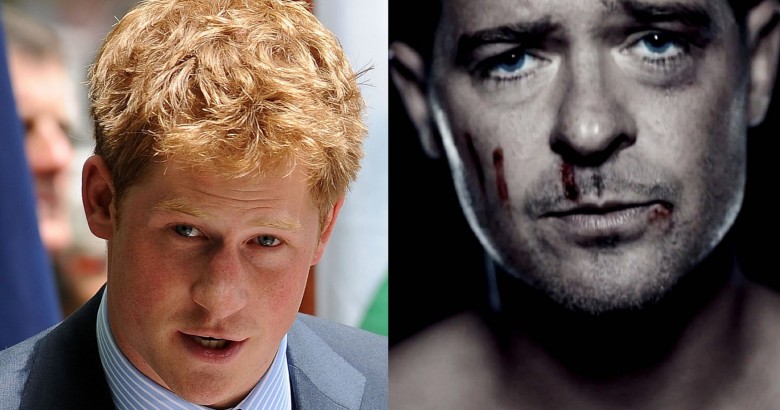 Celebs whose manhood landed into huge trouble – Let’s face it, men really don’t enjoy keeping it in their pants, wanting nothing more than to get it on with whatever lovely lady fits the bill. Many celebrities are notorious womanizers, some with a different woman (or multiple) each night. There have been quite a few situations where the guy really should have exercised some self control because it got him into huge trouble.

Actress Chioma who confessed to sleeping with Apostle…

We’ve got everything from losing the love of their life to a royal scandal all the way to having a severed ding-dong. Yes, you read that right.

Not keeping it in his pants took Tiger Woods from his #1 ranking on the golf circuit, down to #58 after his wife caught him cheating with multiple women and subsequently divorced him. The self-proclaimed sex addict lost endorsements, his wife, his high-ride in his golf career and even his mistresses. His Cadillac Escalade was also damaged in what has been reported as an attack from his wife and an accident by Tiger, in which he did suffer some injuries. After admitting to his transgressions, Tiger took a break from golf and admitted himself into rehab for sex addiction. He stated that he felt his fame and money meant he could do whatever he wanted, whether that meant enjoying the pleasures of many women behind his wife’s back, even in their home while she was there. It looks like Tiger lost a lot more than he bargained for when he didn’t keep it in his pants.