10 Tiny celebrities who’ve had serious fights with the paparazzi – #2 will leave you in stitches! (With Pictures) 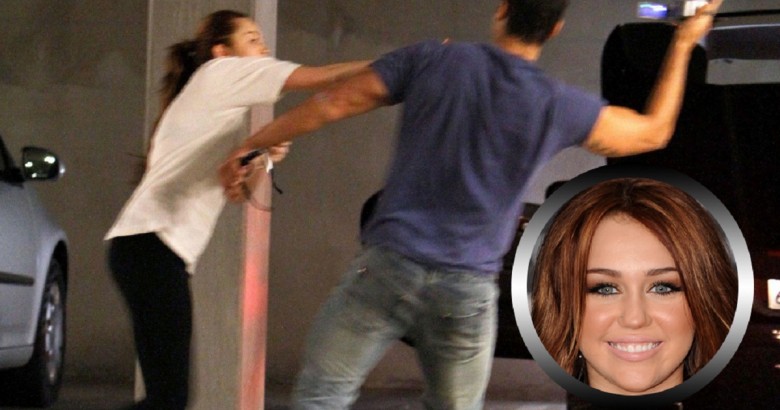 Celebrities who’ve had serious fights with the paparazzi – Celebrities lashing out at paparazzi is nothing new. Everyone from Alec Baldwin to Russell Brand to Kanye West has had run-ins with their relentless tormentors whose life work it is to capture them in a moment of embarrassment. But even something as normal as grabbing lunch with a friend, something so banal, nonetheless becomes fascinating when done by a celeb.

Basically, celebrities are the equivalent of a paycheck for paparazzi, and the more shocking the photos are, the more money they rake in. They take what they can get, and for their prey, often that is more than just their photo, as some celebs seem to have lost their sanity, as well. So it is not hard to see why stars get frustrated and on occasion even react without thinking. But the aforementioned unstable Baldwin, quirky Brand, and hot-headed West are just a few examples of men involved in highly talked-about paparazzi encounters. There are many more, and also many women who have gone down this road, surprising only because all of the starlets on this list are so tiny that it is hard to picture them attacking anyone at all, much less being successful at it.

It can be argued that a majority of paparazzi are men. The average American man stands at 5’9” and weighs 195 pounds. While definitely not defined as average, the women on this list vary in height between 5’2” and 5’8”, and weigh between 104 and 126 pounds, petite by any measure. This vast difference in physical stature is the reason that trying to picture an attack by such a small celebrity seems silly, but it does happen.

Whether because of typical, so-called “model behavior”, mama-bear instincts, drunkenness, or because they are just plain ridiculous, there are many reasons that the following 10 famous women have taken it upon themselves to show the paparazzi who’s boss, because (at least in these instances) size doesn’t matter! Cara Delevingne is an English fashion/runway model and actress, and younger sister to model/actress Poppy Delevingne. She has been romantically linked to Harry Styles, Rita Ora, andMichelle Rodriguez. The face of Burberry, Chanel, and YSL is 5’8″ and 112 pounds, but her small size did not stop her from chasing down and charging photographers at London’s Heathrow Airport in 2014 after flipping them off.

However, she appeared to be enjoying it as it unfolded. Another testament to her fun, fearless, wild side is when she famously “got revenge” on the paparazzi for taking a photo up her skirt in 2015 by attacking them with super-soakers. It looks like she learned her lesson” water is much better retaliation than violence; it does no lasting harm, except perhaps to a camera!