15 Celebs you won’t believe did terrible things – #2 will shock you! (With Pictures) 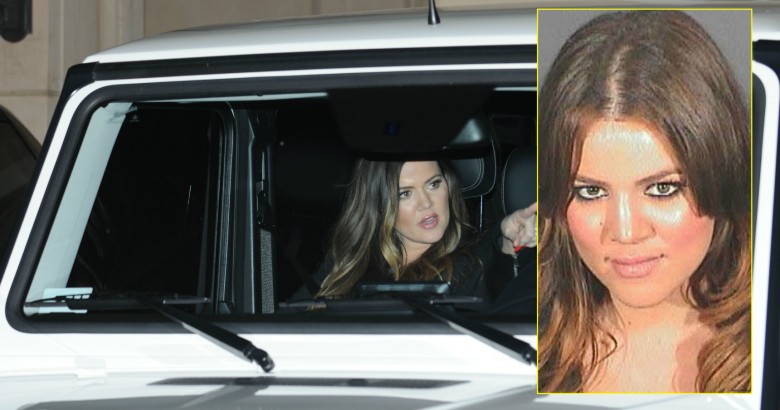 Celebs you won’t believe did terrible things – Have you ever messed up your life so badly that you think you’ll never recover from your mistakes? Do you look at your favorite celebrity and wonder how you could be more like them? Do your favorite celebrities seem so perfect in your mind that you can’t see them doing much of anything wrong let alone getting into trouble with the law?

While it would be great if success equaled immunity from poor choices the truth is that no one goes through life without making mistakes from time to time. While most of us have the convenience of screwing up without an audience of millions of people judging and questioning our actions, celebrities unfortunately have to walk through their trials in the spotlight.

These fifteen celebrities have had widely successful careers, some that came after their criminal incidents, others who went through a rough patch with the law after they found success in their careers. While some of these beloved celebrities have been falsely accused and later removed from blame for their accused crimes, others have serious criminal records that may make you question how much youreally know about your favorite celebrities. From robbery charges, assault, burglary, DUI, and even attempted murder, these fifteen celebs have all committed or been accused of crimes at one point in time, if not repeatedly. What their struggles show us is that celebrities are in fact human who make mistakes (and are not above the law), and that with the right amount of determination, anyone can overcome a dark past.

From her roles in Avatar, The Fast and the Furious franchise and Lost, Michelle Rodriguez has had a successful acting career over the years. With adventurous and acton-packed features, Michelle seems to enjoy the fast life. But living in spotlight seems to have lead to a bit of poor judgement on Michelle’s part. In 2006, Michelle was arrested and plead guilty to DUI while in Hawaii. The actress faced a minimal jail time and community service for her crime. While Michele quickly put the mistake behind her, she proves that like everyone else, celebrities are human and make dangerous mistakes from time to time.