The 15 hottest wrestling couples of all time (With Pictures) 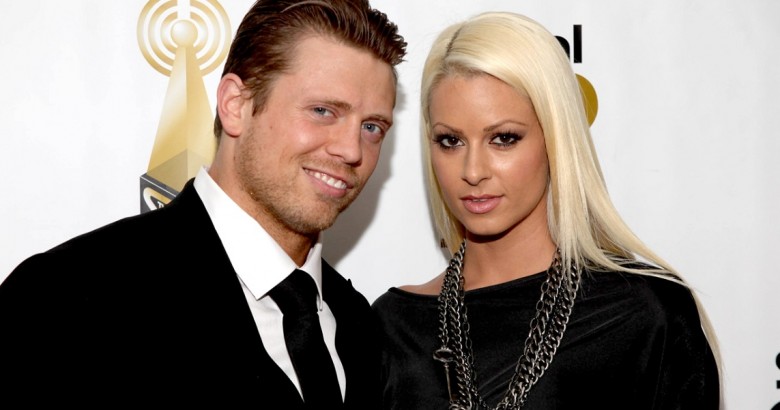 Hottest wrestling couples of all time – Throughout the history of wrestling, we’ve always been interested in the power couple. Men and women mixing together, the idea of a hot valet to give a wrestler a push has been pretty common. It’s only natural that in a business where you spend so much time together, feelings can rise and thus quite a few guys and gals end up hooking together for real.

Of course, a wrestler’s life can be rough as the string of broken relationships can attest, often in very harsh ways but they still try and we get plenty of very hot couples to admire through history

This isn’t for only on-camera ones although that has plenty of choices. No, these are for the real-life couples, some coming to hard ends but others still around today. Two folks who were quite sexy on their own but coming together for an even hotter couple. There are a lot of modern examples but the older days provided plenty of hot pairings as well of workers and managers or other types of women to create a true power couple. Here are the 15 hottest couples wrestling has offered and yet another nice touch to an already intriguing business.

Fans still grouse over how injuries cut short Bryan’s would-be amazing WWE career yet the man did get the best consolation prize imaginable in Brie Bella. Like twin sister Nikki, Brie is an alluring brunette with a hot body and great chest, nice humor to boot and she and Bryan mix together for a good pairing that help each other out nicely in the ring and look great out of it, especially with Halloween costumes. We can wish Bryan was back in the ring more but he and Brie married as a fine couple so he keeps the heat up even in retirement.

The 16 biggest problems with modern movies (With Pictures)

10 Jobs No dad wants their daughter to do (With Pictures)