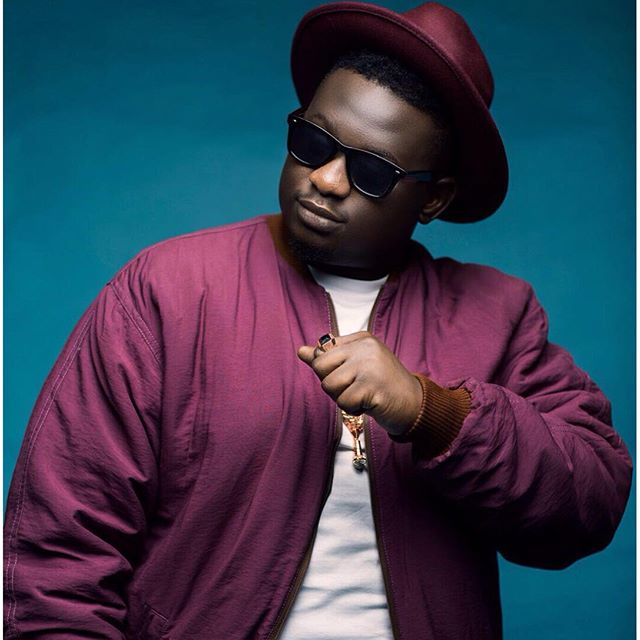 Nigerian pop star Wande Coal has signed a new management deal with the hope of spreading his reach into a bigger audience base as well as enjoying corporate sponsorship,  among other things.

The singer inked the management and PR deal with renowned outfit Upfront and Personal Bookings and Management Agency.

The management and consulting firm is the agency currently responsible for the likes of Cobhams Asuquo, Davido, Wizkid and Seyi Shay, and their massive successes are a testament to the firm’s reach, acclaim and corporate industry affiliations.

Industry watchers say Paul Okoye, the agency head, has strong links with music licensing companies as well as corporate clients like Pepsi, Konga and MTN among others.

In the past, Wande Coal did business with Bankulli Entertainment but the partnership soon fell apart over irreconcilable reasons.

Insiders cite the singer’s attitude problems as one of the major reasons both parties fell out. Several efforts to get them back together proved abortive.

The Ashimapeyin singer joined forces with Bankulli Entertainment after his exit from Mavin Records in 2013 after which he set up his music label Black Diamond Entertainment.

This is not the first split between the singer and his manager, recall that he also ended his relationship with Nana Abbey in 2013.

According to NET, Abbey and Wande Coal formed a solid working relationship after former Mo’Hits group manager Sunday Are introduced the former to the label, a situation that brought him close to the singer after which they worked together when Wande left Mavin Records.

In March 2016, the pop star spoke to Adesope Olajide of Factory 780 TV on his plans for 2016 as well as efforts to collaborate with erstwhile label mate Dbanj.

He also talked about switching styles from the ballads and love songs to more pop and club-ready songs as part of efforts to modify his craft and reflect present industry demands.

The entertainer added that he deliberately ‘went off the radar’ prior to the release of his last album because he wanted to focus more on the music with less distractions.

Wande Coal’s Wanted album dropped in 2015 and met mixed reviews for obvious reasons – the expectations were too high.

Over time, the 30-year-old musician has risen to the top of the game in Nigeria despite major setbacks in forms of label issues at MoHits Records and Mavin Records under Don Jazzy as well as a few other personal dramas.

CAN President, Ayo Oritsejafor reveals bitter truth about Nigerian pastors – You need to read this!