Top 15 Creepiest videos on the internet 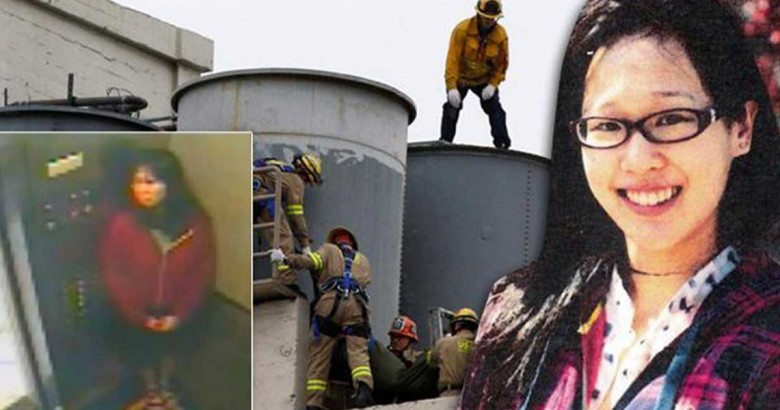 Creepiest videos on the internet – The world is full of unusual and scary happenings and we all have our fears. From the fear of insects, to something as simple as the fear of heights, we all have that one thing that has the capability to terrify us to the core. Many of us try our best to avoid these terrors, but somehow, life has a way of letting them show themselves in strange ways.

The internet is a perfect example. All over the world wide web, are forms of our fears with videos, pictures, and even stories. Videos in particular have a way of bringing those deep fears to life in a way few others can. It can be a video of a man walking high atop the rooftops of New York buildings that strikes fear within a person, a group of spiders scurrying across a few tree branches making your skin crawl, or creepy dolls that seem a little too life-like. Whatever the scare, everyone possesses a weakness for the fear. And while these things aren’t considered to be scary for everyone, they still possess a creepiness to them that intrigues people and grants a want for the curious. Here are fifteen of the creepiest videos online.

A man by the name of Edward Muscare, posted a video online. In this video, he is singing a popular song by Roy Orbison, known as “Pretty Woman.” Apart from the man being creepy in a general way with his deep dark circles underneath his eyes, stark white hair that stands on end around his bald head, and his terrifying deep eyes, this man holds another scary secret that isn’t known by simply looking at him. Edward Muscare is a registered sex offender, and part of his offense was the restriction of online use. Once the police caught wind of the viral video, they quickly called up Edward and summoned him to court.

Prev post1 of 15Next
Use your ← → (arrow) keys to browse
Tags: countdowncreepyentertainmentMastermind 101videos
Share12Tweet8Pin3SendShare