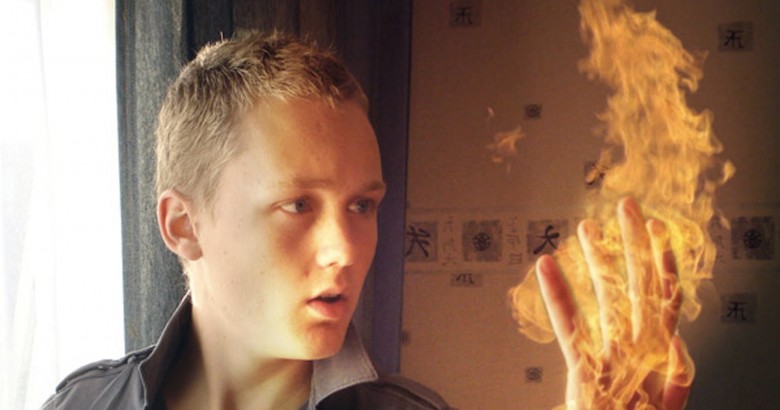 If you haven’t seen some of Stephen Wiltshire’s artwork, you need to do so… right after reading this article, because you don’t want to miss the rest of the superhumans we have in store.

Stephen Wiltshire is an autistic artist who can draw intricately-detailed aerial landscapes of any city that he flies over. All it takes for Wiltshire is a brief helicopter ride over any city, and his highly-developed photographic memory will allow him to recreate the image with jaw-dropping accuracy. For instance, in his panoramic drawing of Rome, he recreated the precise number of columns in the Pantheon! While the rest of us will have to stock on layers of vests, jackets, and other clothing to keep us warm when trying to climb mountains like Everest or Kilimanjaro, Dutch daredevil Wim Hof did those seemingly daunting tasks wearing nothing but a pair of shorts.

According to Hof, a Buddhist meditation technique called Tummo allows him to regulate his body’s temperature, which in turn allows him to keep warm while enduring freezing conditions. Wim Hof currently holds 21 endurance world records as well as the record for longest ice bath. Take that, David Blaine!

Life in the ghetto made me hustle hard — Rapper Olamide