The 20 most expensive cars celebrities love to buy – #1 will blow your mind! (With Pictures) 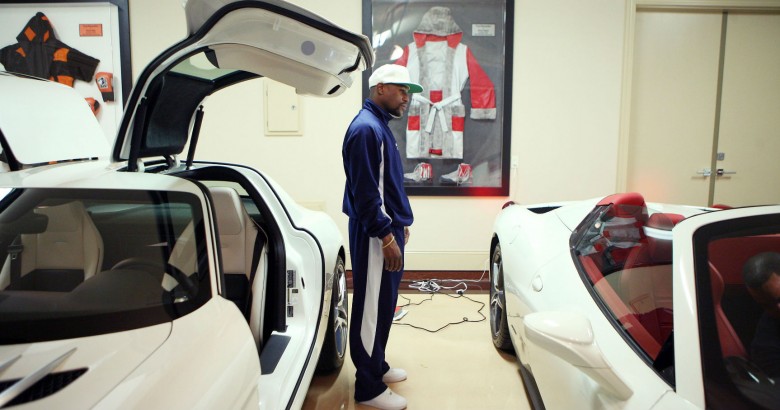 Most expensive cars celebrities love to buy – There are three types of car people in the world: those who have a passion for these beautiful machines, those who simply view them as a means of transportation and last but not least, those who view them as more of a hassle than anything else.

It’s a given that for one to have a massive car collection, you must possess the means to do so. As far as fame is concerned, the definition of what it means to be a celebrity is a vague one, especially in today’s ever-expanding technological age; whether it be because of a musical skill, the possession of some sort of gift when it comes to sports or having caught the acting bug, they have that extra something special that makes them an asset.

In the same sort of scale of the different car people, there are three different types of cars: the crazy expensive ones, those that most can afford and sadly, those that have been so beaten up, that these once glorious pieces of machinery are basically being given away. But, for the case of this list, the ones that cost a pretty penny are the ones that we’ll be talking about. So, let your imagination run wild and feast your eyes on some of the most expensive cars owned by celebrities!

Sure, Rick Ross may be known for his talents as an entrepreneur and rapper, but he recently purchased a Maybach 57 and he’s even been seen driving around with it every once in a while. Here’s an unconventional car fact for you: you can easily hook up your PlayStation to it! Anyway, back to business. With six separate brake calipers and 528 LEDs acting as taillights, you can rest assured that you’ll not only be seen, but be able to stop just in time. Put it this way, when you’re hosting two turbochargers and a V12, you want to make sure that your car has some integrated safety features in it. Then again, it can be used for those moments when you just need to get away, too (because, let’s face it, the interior will feel enough like home that you’ll barely notice the difference).