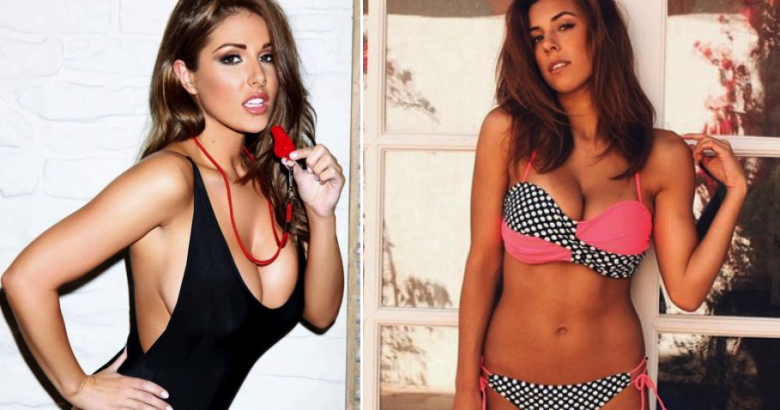 Hot models with bountiful Boobs – It may seem overwhelmingly obvious that models or glamour models should be hot but if you ask the average person that isn’t always the case. There has been a trend over the last few decades that some companies prefer to have rail thin women who lack any of the natural curves that so many of us find attractive.

That may be some people’s cup of tea, but we certainly won’t be looking at women like that with this list. Instead, we set out to find some of the hottest models with chests that are big in the best ways possible.

For this list, we first looked for the hottest models with the most remarkable busts and we whittled that group down to our favorites. Secondly, we ensured that every woman we chose is known most as a model. It’s okay if they’ve managed to branch out into other forms of entertainment like acting gigs but we outright ignored any celebrities who were actors or singers and then acted as brand spokespeople. Additionally, a woman like Sofia Vergara, who started out as a model but is now a renowned actress who doesn’t seem to be doing much modeling as of late, was not up for consideration. A Czech model who made her way to America at the age of 19 in order to learn about design, she was quickly signed by a modeling agency. Landing cover shoots for massive magazines like Vogue, Cosmopolitan and most impressively the Sports Illustrated Swimsuit Issue, she became one of the world’s most in-demand models in short order. Working for Victoria’s Secret and appearing in eight different SI Swimsuit Issues over the years, her meteoric rise is due in no small part to her boobs.