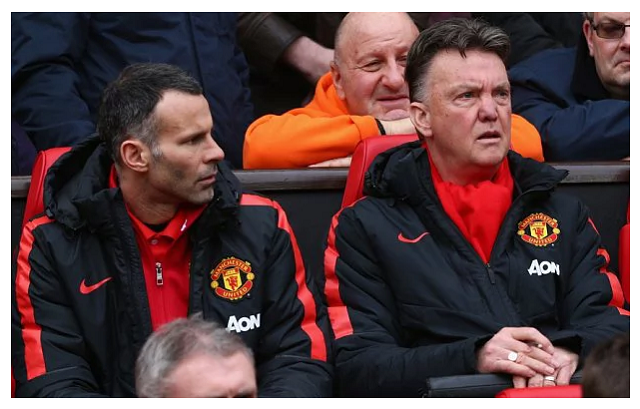 The Dutchman and his back room staff were relieved of their duties despite winning the FA Cup on Saturday May 21. The 64-year-old was informed of his sack at approximately 8.45am after he resumed work at Carrington on Monday, May 23.

The following are the five reasons Van Gaal was sacked..

1. Failure to qualify for next season’s Champions League group stage

For a club with a huge pedigree like Manchester United, being absent in next season’s Champions League is a fact that shows their poor run of form in the Premier League.