Loyal follower accuses Bovi of being a snub, thinks every fan wants money from him 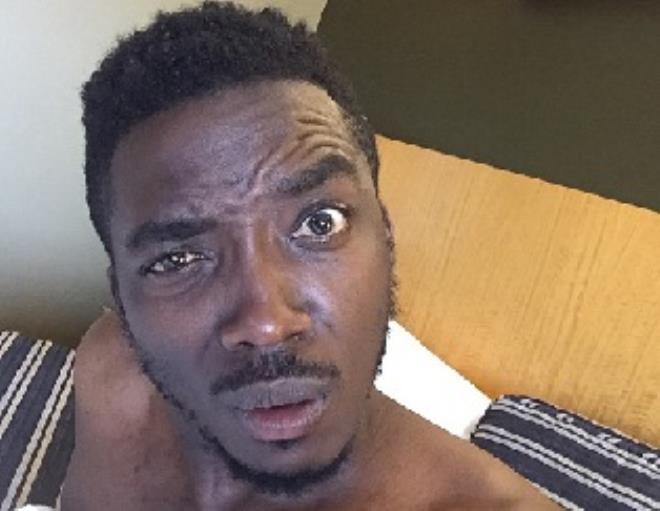 What makes up the life of a celebrity is the amount of fans he/she is able to get for himself and also ability to put smiles on their faces every possible way he can and when they derail, there is always an issue to deal with.Recently, popular comedian, Bovi, seems to have stepped on the wrong toe of his fan at ever busy Oshodi road when he got stock in traffic.

Challenging the comedian publicly, the fan stated that Bovi was stock in heavy traffic and being a loyal follower, he decided to help control the traffic and getting close to the comedian, he could not say a word of thank you or wave to him despite greeting him as he zoomed off.

“Bovi you see your life taking pics with bro. But if na even if we greet you. You will snub us thinking we want to beg for money remember 19th of March at oshodi. Am not talking about taking picture with him but if your fans greet you just a wave of hand is enough. I saw him on 19th of March at oshodi. inside traffic and seeing a star you have been following both on facebook, twitter and instagram. You know how happy you will be I even help him to control traffic so dat he can go. Simple thanks. I even greet him he didn’t respond may be he thought I want to ask for money.”

Jide kosoko,Alex Usifo and others get luxury cars from Pastor Joshua Iginla, See why