4 Celebrities who communicated from the dead 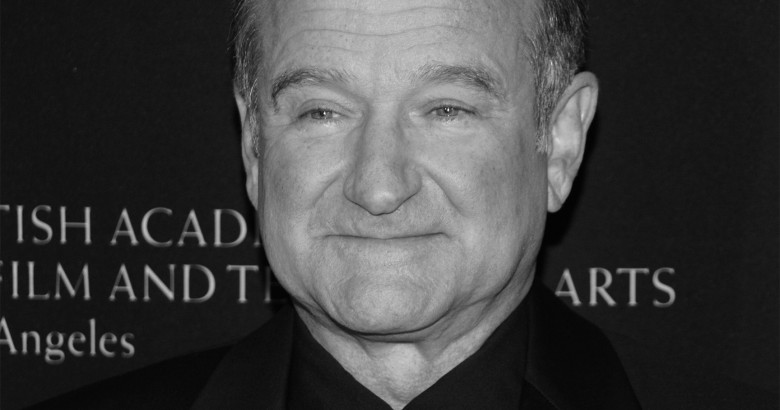 Celebrities who communicated from the dead – Oh celebrities these days, they’ll do just about anything to stay relevant in the media and apparently not even death can stop them. Psychic mediums, whether you believe in them or not, have had some huge breaks on television lately. Self-proclaimed clairvoyants like John Edward and Tyler Henry have been featured on a number of T.V. shows connecting people with their passed on loved ones.

If that concept isn’t captivating enough, they’ve even upped the ante by claiming to communicate with some of Hollywood’s finest deceased celebs.

Hollywood deaths are always a media frenzy, especially when those deaths are controversial and/or mysterious. It’s times like these when high-profile mediums like Edward and Henry can step in and answer questions from beyond the grave. This creepy “gift” of theirs has attracted the attention of stars like Jamie Pressly, the Kardashian family, Nicole Polizzi and Oprah. With clients like that, I suppose they’ve been bound to come across a late celeb or two and with cameras rolling of course.

Celebrities can’t just go six feet under until the end of time, that would be too average, right? Whether it’s coming through with life-changing advice, insight into their death or a just quick “hello,” these four celebrities didn’t even let death keep them out of the lime light.

Back in 2011 when Kim Kardashian was experiencing troubles in her marriage to Kris Humphries, she naturally wanted support and advice from her family, her father included. The only problem? He had died eight years prior of cancer. Kim reached out to John Edward for help in communicating with her father.

The clip of Edward channeling Robert Kardashian aired onKourtney and Kim Take New York. During the conversation, a divorce Kim went through when she was 20 is brought up. Edward asks if Kim learned from her first divorce — a question her late father was apparently wondering. She claims she did, and this brief interaction is all it takes for Kim to make up her mind about her current marriage. After the session she reveals to sister Kourtney, “I honestly feel like I can’t do this anymore with Kris.” This would later become the beginning of the end for Kim, Kris and their 72 day marriage. Quite the life-altering words from a ghost.