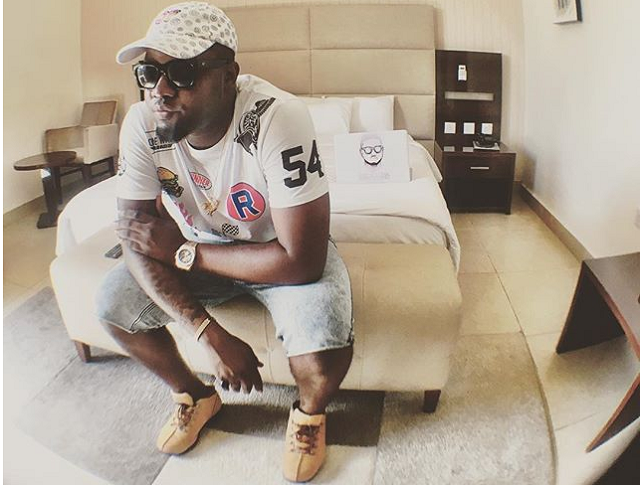 Chocolate City Music dragged Brymo to court after the singer walked out of the record deal he signed with the label.

Brymo’s case with Chocolate City went on for a year before a resolution was reached. The case was eventually dropped by the court.

According to him,  ‘Even though it happened a long time ago and I am constantly trying to forget it. I feel like somebody needs to resurrect the case in court’ he said in an interview on Beat FM .

He continued, ‘we had the opportunity to iron it out in court but they fried it up. I don’t know what they did but they definitely spoke to the judge and spoke to the lawyers and scrapped the case, they are lawyers; they can do it’.