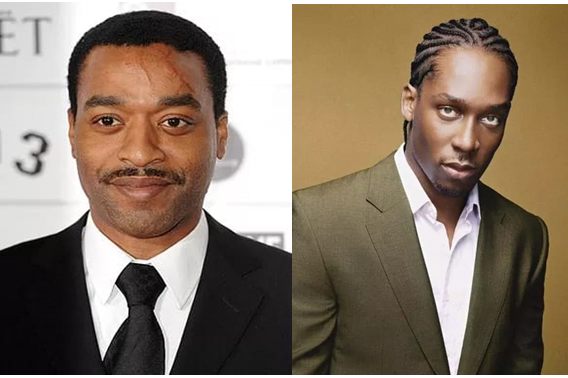 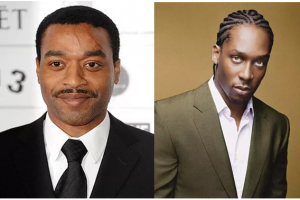 Sometimes, we tend to watch our favourite international celebs on screen, yet we have no idea what their full names are let alone their background as most of their fans tend to identify them with their screen names. It would be recalled we brought to you International celebs that you never knew are Yorubas.

Well now its time to feed your eyes and say ‘Wow I never knew this celeb was a Nigerian’ as we present to you more International celebs that are Nigerians and doing well in their careers. Below are some of international celebrities with Nigerian origin you never knew.

Sophie is a British actress born to Nigerian father, Henry Okonedo and a Jewish mother, Joan nee Allman. Popularly known for her role in top movies such as After Earth, Hotel Rwanda. She also acted in the TV series ‘Doctor Who’. In 1991, she made her acting debut in the British drama, Young Soul Rebels. The Award winning actress, Sophie soaring high in her career was nominated for an Oscar. In 2010, she was awarded the OBE (Officer of the Order of the British Empire) in the 2010 Queen’s Birthday Honours List for her services to drama. Sophie, a graduate of Cambridge University is single mother of one.

Tiwa Savage scared of returning to Nigeria, See why!