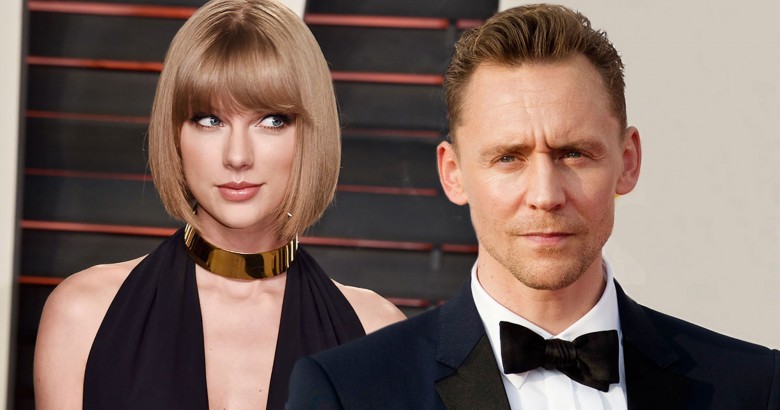 Celebrity serial daters – Some people just love the feeling of love. Some people love being treated to dates. Some people love treating others to dates. And some people go through so many god damn lovers in their lives it’s hard to keep track. These are the people we like to call “serial daters.” We all know one, and if you don’t think you do you’re wrong because we see them all the time on magazine stands on television and on the internet.

Celebrities have got to be the worst offenders when it comes to serial dating and who can blame them? True love can he hard to find, and even harder if you’re in the public eye or perhaps dealing with man-eating or womanizing egocentric fellow celebs as lovers.

Hollywood relationships are no rarity, but successful Hollywood relationships? That’s a different story. Dating in general can be pretty complicated for anyone, but imagine having every bit of every relationship you’ve ever had out in the media for everyone to see. It could be a long-term relationship, it could be a fling or it could only be one measly date, but if a celebrity is involved it’s a big deal to Hollywood gossip hounds. Not everyone can find true love on the first try, or the second…or the tenth apparently in some cases. There are tons of fish in the sea they say and perhaps the following celebs just enjoy the catch and release. Here is our list of the 10 most infamous celebrity serial daters.

At the tender age of 21, I think it’s safe to call Gigi Hadid a serial dater in training. Since stepping onto the scene in around 2011, she has only had three high-profile love interests. However, like any good serial-dater they all seem to be one right after the other.

Hadid’s first and longest noteworthy relationship was with Australian singer Cody Simpson from 2013-2015. After that she moved onto Joe Jonas whom she later split with after only five months of dating. It wasn’t long until Gigi found new love with Zayn Malik (who looks creepily similar to Joe Jonas). Gigi and Zayn have been on-again-off-again for about eight months now.