The 15 Biggest celebrity breakups so far in 2016 (With Pictures) 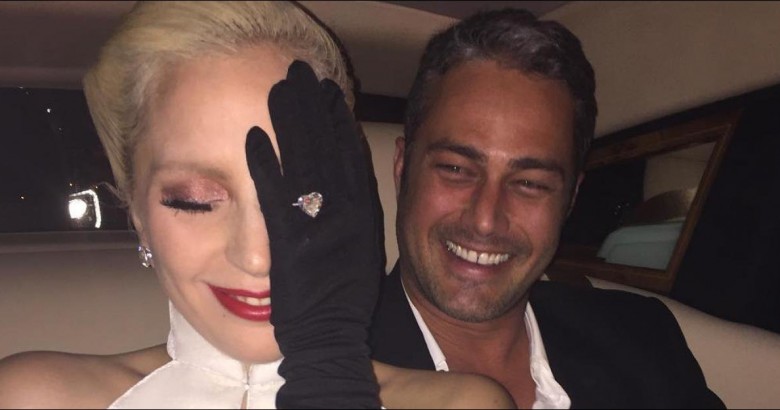 Biggest celebrity breakups – Hollywood is infamous for its endless amount of failed marriages and relationships. Whether it lasts five days or five years, up in the hills it was doomed from the start. Sadly, successful romances are far from common in the entertainment industry. Whenever a new couple hookup, the countdown has already begun, tracking their inevitable end.

The collaboration of busy schedules and long distances spent apart have been the reason for many splits. If it’s not work, it’s the side play with someone other than their partner that has many couples pulling the plug on their short-lived romance. Since couples meet the majority of the time on the sets of their projects, things can get awkward from zero to 60 once the spark dies out. Seeing as the exes can cross paths in the future within the relatively small entertainment industry, many choose to break up amicably in order to establish a professional and friendly relationship. Or they profit from calling out their ex-partner through song… cough, cough, Taylor Swift.

While there have been a few relationships that have withstood the Hollywood curse, such as Kyra Sedgwick and Kevin Bacon, not all couples experience that same success. More often than not, celebrity couples suffer the inevitable demise. With the end of 2016 on the horizon, it will be interesting to see which couples will be ringing in the new year with a single status.

In the meantime, gather your favorite post-breakup snacks and read about the 15 celebrity couples who have already called in quits in 2016. It’s officially splitsville for for James McAvoy and Anne-Marie Duff after nine years of marriage. The couple met on the set of their television comedy series Shameless in 2003 and were married in a quiet ceremony three years later. The X-Men actor and his actress wife appeared to be one of the strongest couples in the industry, despite keeping a low profile on the red carpet and out in public. The former couple previously stated that they didn’t like to show up to many events together in order to rejoice in having a normal life. In May the pair announced in an official statement their decision to divorce and their plan to co-parent their young son together. They expressed their sadness for the split, but also emphasized an amicable separation in their statement: “We enter this next phase with continued friendship, love and respect for one another and the shared focus of caring for our son.”