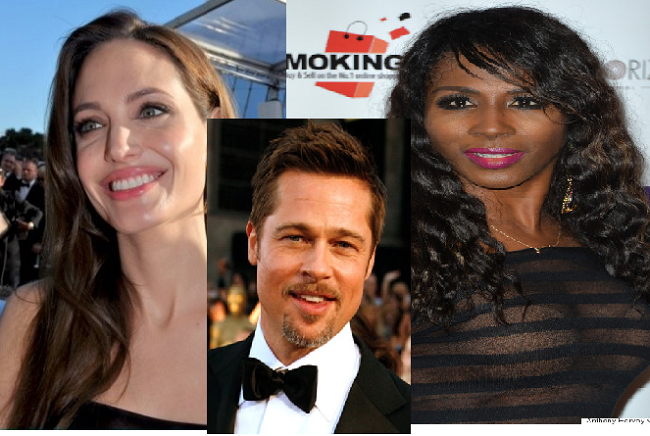 List of hot women Brad Pitt has taken to bed – Ahh, Brad Pitt. Academy-award winning actor, philanthropist and s*x symbol, regarded as the most attractive man in the world by countless publications. With titles like that, it is not surprising that Pitt has been with a significant number of women, a number even larger, given that his career in the industry has spanned three decades. But, don’t get it wrong: it hasn’t been all rainbows and sunshine for Brad Pitt.

A former flame once commented on his sub-par bedroom skills (ouch) and he was also left mid-date for another man (again, ouch). Despite the fact that Pitt managed to steal the heart of one of the most beautiful women ever, he has also had his fair share of heartbreaks.

The man was a serial dater back in the late 80s and 90s, dating woman after woman after woman. It is accurate to say that he has casually dated many more woman than he has invested in long-term relationships. But, of course, we are talking about Brad Pitt, so that is to be expected from a man who can likely charm just about any woman he meets.

He has had a number of high-profile relationships as well, just what you would expect from a Hollywood sex symbol. Interestingly, he also has a rather large number of engagements and has been married twice. There you have it, ladies and gentlemen: Brad Pitt’s romantic history summarized in just a few words. What about his type, you ask? He does seem to fall in love with a ridiculous number of his co-stars. It is so excessive that it makes us question whether Pitt is able to separate on-screen romance with off-screen romance. He has dated the likes of Geena Davis to Christina Applegate, but let us not spoil the rest of the eye candy on this list. Just know that it doesn’t appear that he goes for any particular looking woman – in fact, some of his choices are rather unexpected ones indeed. Here’s to the ones he’s loved and lost.

1994 was certainly a very good year to Brad Pitt in terms of women. He dated Julia Ormond, his love interest in the movie Legends of the Fall, and then moved onto Thandie Newton. Years later, Ormond spoke about the topic of Pitt and Legends of the Fall, commenting on the fact that at the time that they were branding him to be a heartthrob. She said, “It was fascinating to me how, at heart, he’s a character actor, who’s very resistant to that [shirtless] stuff, but at the same time, [understood] that that’s what they wanted from him, or that that was what was required.” In any case, this is just another one of Pitt’s many rumored relationships.

See what herbalist was spotted doing at MTN Project Fame – This will leave you in stitches! (+Photos)